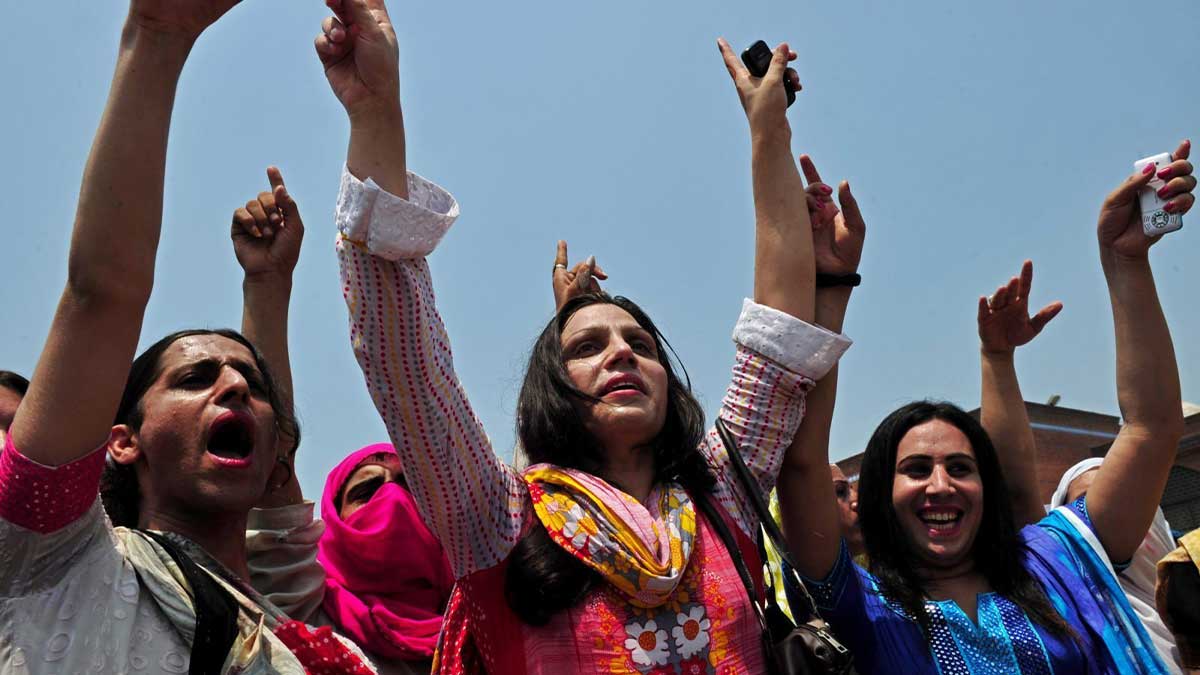 The Punjab government has allocated two percent employment quota for transgenders in the police, health and other departments.

On Wednesday, a spokesperson said that Punjab government has allocated quota for trans-people. He said that the regular induction would be made in both departments in the current fiscal year after due process.

The Local Government and Community Development (LG&CD) department has decided to set a two percent employment quota for trans people in several positions that have been vacant for a long time in local governments, councils (Metropolitan / Municipal Corporations, Union Councils, etc.), the Walled City of Lahore Authority, the Local Government Board, and the department.

“We have made a policy decision to set aside 2% of all open positions for trans people who are begging at junctions, streets, and marketplaces because they are jobless. We are doing so in accordance with Pakistan’s Constitution, which guarantees equal rights to all citizens without discrimination,” said Noorul Amin Mengal, the department’s secretary.

Moreover, the transgender community would be allowed to submit applications at any police centers in 36 districts of Punjab. The age limit for candidates has been fixed between 18 to 25 years with a three-year relaxation in the upper age.

Specific Job quota is fixed in Punjab for Transgenders

Police sources further said that after the induction, transgender people would be positioned in police offices.

According to the sources, the provincial government has formally given the approval for recruiting 305 stenographers in the police department on a basic pay scale (BPS)-15.

For induction against the posts of stenographers, the candidate must be able to type 40 words per minute. The hiring would be made through the Punjab Public Service Commission.

In the police department,

The department has sought applications against the employment from interested candidates until 23rd August 2021.