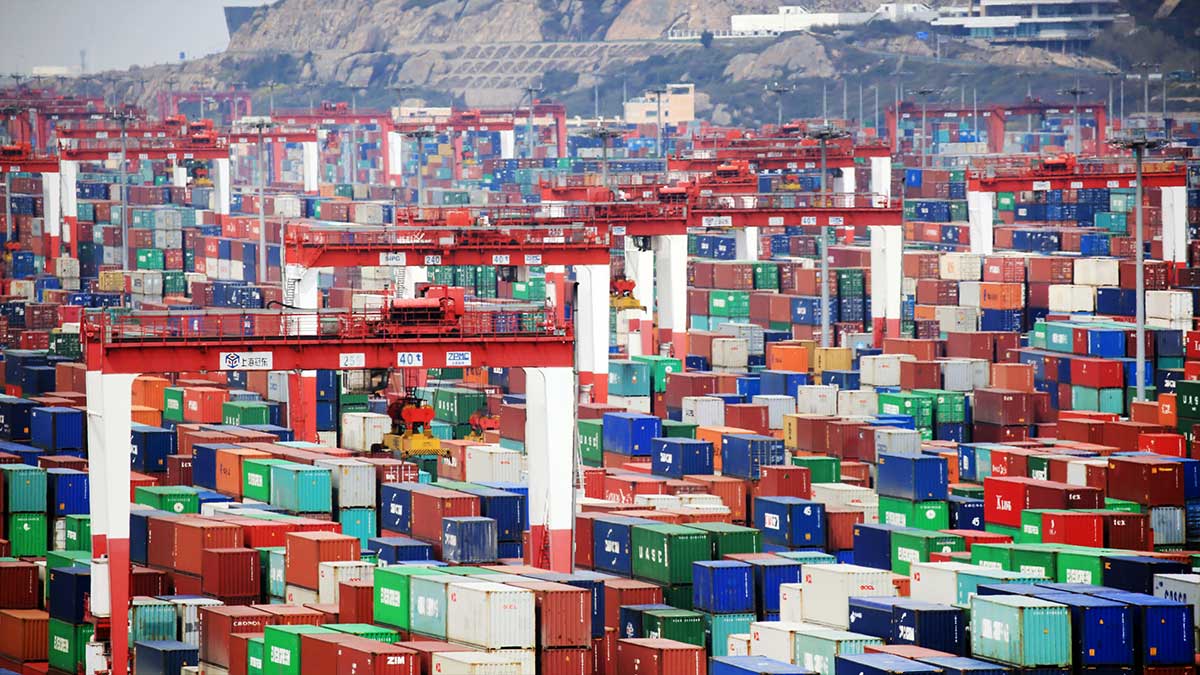 Bilateral Investment Treaty (BIT) is an agreement establishing the terms and conditions for private investment by nationals and companies of one state in another state. This is also known as Foreign Direct Investment (FDI.

Pakistan is the pioneer of BITs as the World’s First Bilateral Investment Treaty was signed between Pakistan and Germany on November 25, 1959. At present, due to the increasing Investor-State Dispute Settlement (ISDS) cases, there is a decrease in the signing of the new BITs.

Most of the Pakistani BITs contained a provision to expropriation, fair, and equitable treatment, national treatment, most favored nation, and prohibition of performance requirements so shrinking the policy space for the government to adopt any measure of public interest.

In this regard, a summary was prepared and circulated amongst the concerned ministries/departments and provisional governments for their comments.