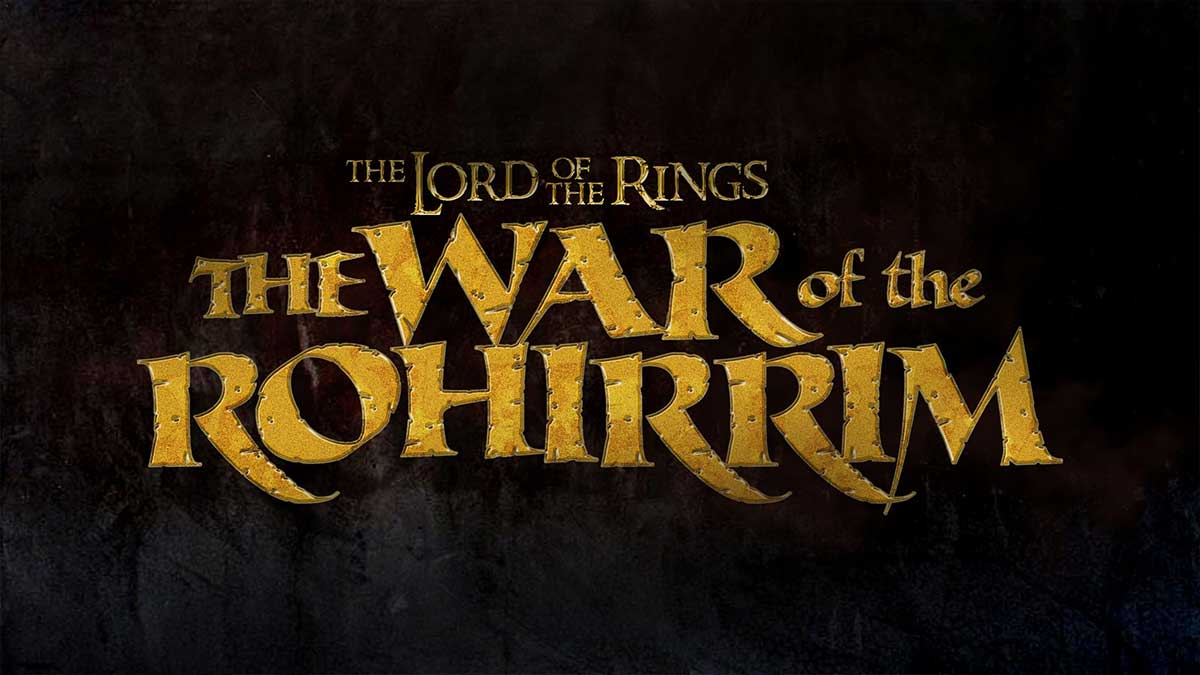 Jeffrey Addiss and Will Matthews, the creators of Netflix’s Emmy-winning The Dark Crystal: Age of Resistance series, are writing Lord of the Rings: The War of Rohirrim Anime.

Philippa Boyens, who co-wrote Rings and Hobbit with filmmaker Peter Jackson and Fran Walsh and won the Academy Award for Best Adapted Screenplay for The Lord of the Rings: Return of the King, is a consultant on the project.

Read more: Here’s how to watch the GOT prequel ‘House of the Dragon’ coming in 2022

According to insiders, Jackson is not engaged with Rohirrim but has given his blessing to its production. The project is moving quickly, with animation being completed by Sola Entertainment and voice casting in the works. The idea is for the film to be released in theatres.

By focusing on an undiscovered tale behind Helm’s Deep, the castle at the core of the great conflict, Rohirrim relates to the original trilogy, notably the second part, The Two Towers.

According to the statement, the storyline would be set hundreds of years before that fatal war and will chronicle the life and times of its founder, Helm Hammerhand, the king of Rohan.

In a joint statement, Warner Bros. Pictures Group COO Carolyn Blackwood and New Line president and CCO Richard Brener said, “All of us at New Line feel a deep affinity for the extraordinary world J.R.R. Tolkien created, so the opportunity to dive back into Middle-earth with the team at Warner Bros. Animation is a dream come true.”

“With many of the same creative geniuses engaged, as well as the brilliant Kenji Kamiyama at the helm, we couldn’t be more delighted to provide a fresh vision of Helm’s Deep’s history that will encourage worldwide audiences to experience the rich, complicated epic of Middle-earth in a thrilling new way.”

The first chapter of the Lord of the Rings trilogy made $2.9 billion in its initial release and received 17 Oscar nominations out of a total of 30. Its popularity spawned numerous DVD/Blu-ray editions, as well as a Rings tourist industry in New Zealand, where the films were shot.

The cinematic rights to Rings were purchased for $250 million by Amazon Studios, which plans to invest close to $1 billion in a TV franchise. Amazon, on the other hand, does not own the rights to the Lord of the Rings plot, therefore their various series will be set in a different time period known as Middle-earth.