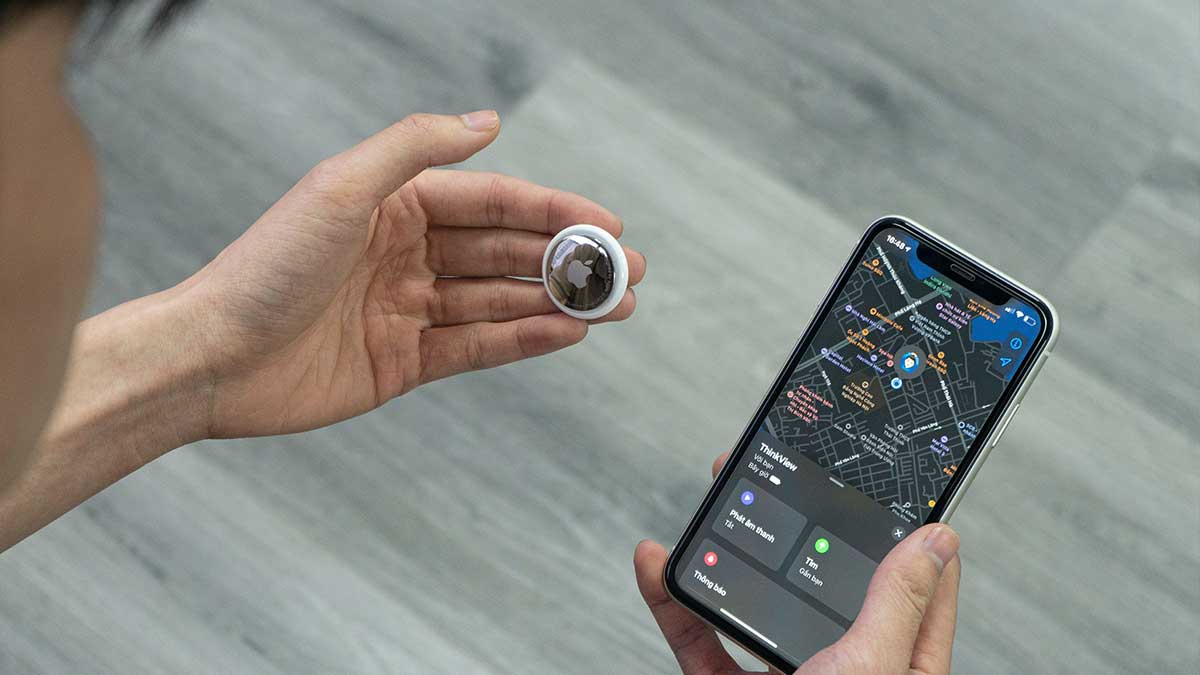 Apple has published a software update for its AirTags after fears that they may be used to secretly track someone’s whereabouts in real time.

According to the facts, Apple released the latest upgrade for AirTags after critics warned that stalkers could exploit the coin-sized trackers.

Apple will be creating newer ways to warn people about an unexpected AirTag or a nearby Find My Network-enabled device.

If an AirTag is separated from its owner’s iPhone for more than eight hours after the update, it will beep at a random time between eight and 24 hours.

Apple has already started sending out some of these updates to present AirTags users.

Apple has also stated that it intends to implement safeguards for Android users.

“Later this year, we will also launch an Android application that will allow users to detect an AirTag or Find My network-enabled accessory that has become separated from its owner and may be travelling with a user,” the company stated in a statement.

In April, AirTags were introduced as a tool for consumers to keep track of their goods. AirTags use Apple’s Find My network technology and help the user find lost items.

According to BBC News, Apple says it included mechanisms to prevent them from being used to stalk people.

Because the device is small enough to go inside a purse or a coat pocket, it has sparked concerns about its abuse potential.