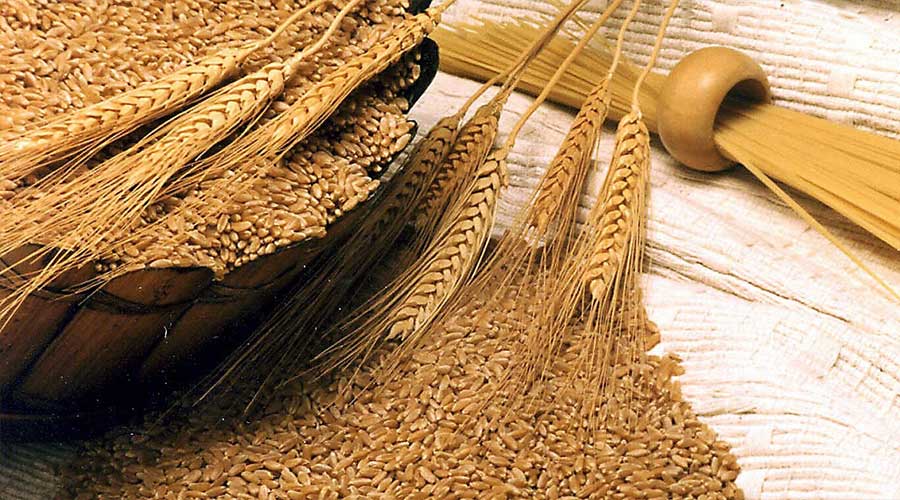 Punjab and Khyber Pakhtunkhwa are now ready to bear 100% expanses of importing wheat after federal government refused to give subsidies on wheat to Punjab and K-P.

Punjab and Khyber Pakhtunkhwa have suggested fixing the purchase of wheat at Rs 1700/maund while Balochistan suggested the same at Rs 1800/maund.

The concerned department of the federal government has however estimated the wheat price at 1650/maund for Punjab, K-P and Balochistan. The ministry of railway and ministry of shipping has started the efforts to receive the supply of wheat imported from Russia.

Sindh has so far not given any suggestions in this respect. Recommendation about the increase in the wheat price for the flour mills of the provinces will be forwarded to the federal government in a few days.

The crises of the wheat did not occur overnight. The government’s federal Committee on agriculture (FGA) had set a production target of 27.03 million tons from 22.73 acres in 2020.

Chairman, Agriculture Forum of Pakistan (AFP) Ibrahim Mughal said it seems impossible to achieve this target as farmers sowed seeds over around 21 million acres against the target of 22.73 million acres from October 2019 to February 2020.

He said that the high cost of production, including higher fertilizer prices and low support prices. FAO said in March-April, unseasonal heavy rains and localized hails over areas of the main wheat-producing province of Punjab, delayed the harvesting operations had caused localized damage to standing crops.

Above-average rains concerns over the worsening of the desert locust outbreak, which has been present in the country since the beginning of 2019. Although, the government has planned to import the wheat yet the price of the same may likely increase as the arrangements for controlling the price of wheat does not seem sufficient in the country.