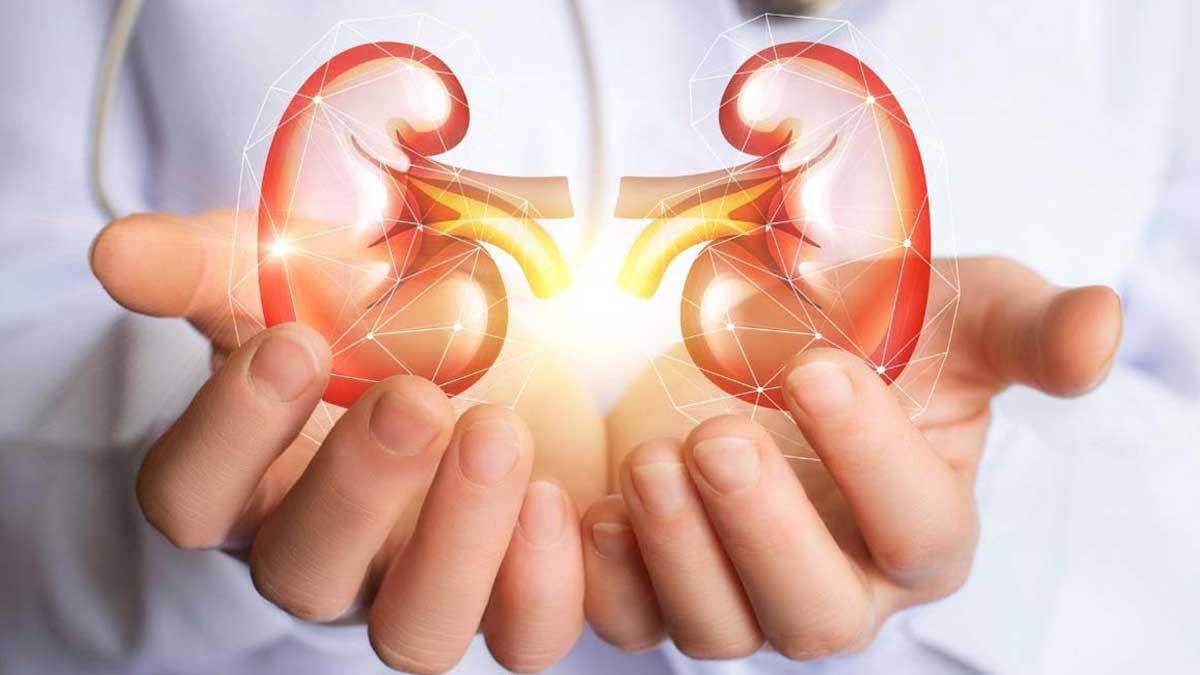 The Punjab government has approved swap transplant plan- the country’s first scheme which enable the patients to have access to the organs from unrelated donors, apart from blood relatives, with the aim to end organ trafficking.

This initiative by the Punjab Human Organ Transplantation Authority (P-HOTA) has taken Pakistan on the list of a few countries providing this facility in the field of organ transplantation.

Punjab Health Minister Prof Dr. Yasmin Rashid chaired a meeting during which the initiative was launched. An unrelated donor can now give his or her organ to a receiver whose family member will in return donate one organ to another patient, as per the P-HOTA Director General Prof Asad Aslam.

Moreover, the medical community calls it a revolutionary step and believes this will act as a game changer in Pakistan’s efforts against illegal organ transplant activities all over the Punjab province. This step may also minimize the number of patients who have to wait for years to arrange donors.

India had initiated this life-saving mission after modification to its Transplantation of Human Organs Act 2011, allowing it to accomplish the first swap transplant several years back.

“Approval of swap transplant is a milestone in the organ transplant history of Pakistan, as it will enhance the organ availability for transplantation and will be a great help for patients suffering from chronic liver and kidney disease who don’t have compatible donor in their families,” P-HOTA DG Prof Asad Aslam told the media persons.

Established in 2013 as the provincial regulator, P-HOTA is the primary provincial body which is responsible for oversight of the organ and stem cell transplantation, and for initiatives to raise organ donor registration and donation in Punjab.

“We are striving hard to build confidence of public on our regulations by ensuring that human tissue and organs are used for therapeutic purposes safely and ethically, and with proper consent,” the DG Asad Aslam claimed.

He further added, “This method is successful for that whose blood group does not match within the family and requires organ donation from a stranger.”