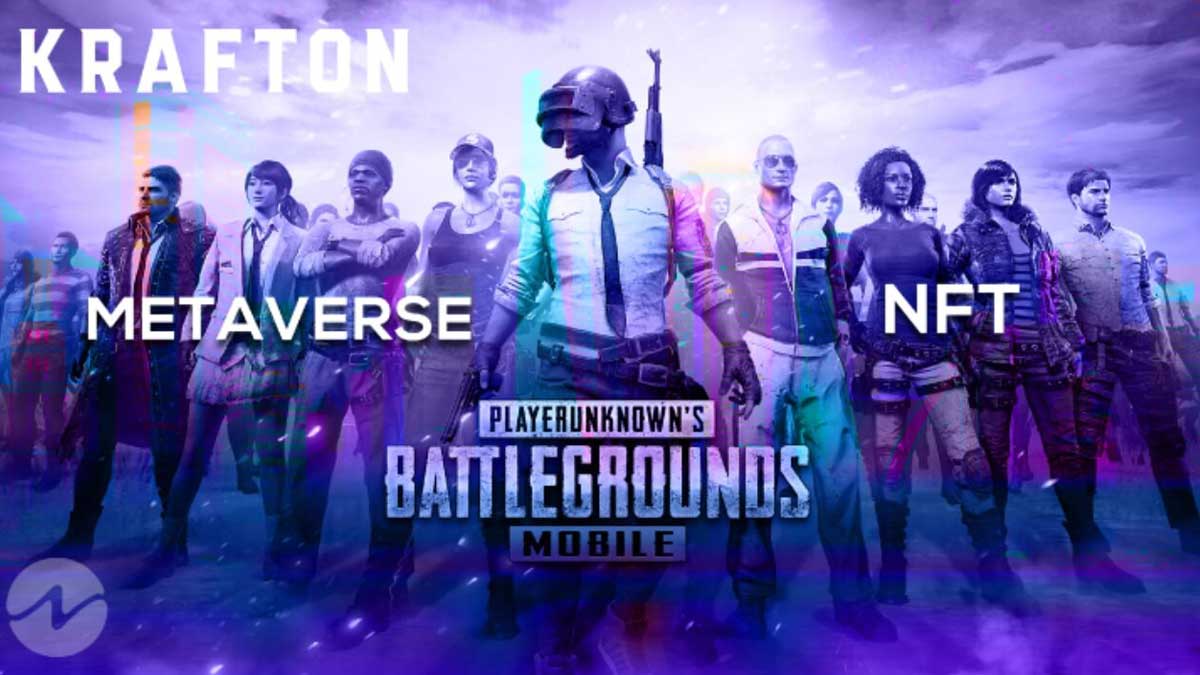 The creator of PUBG, Krafton, has formed a collaboration with blockchain company Solana Labs. The two companies will collaborate on the creation, operation, design, and marketing of “blockchain- and NFT-based games and services,” according to the press release. Solana Labs is working on the Solana blockchain, an Ethereum competitor that aims to provide high transaction speeds at a reasonable cost.

The collaboration comes just over a month after Krafton declared its ambition to enter the blockchain gaming space, stating that it would collaborate with Naver Z on “a new Web 3.0 and non-fungible token (NFT) project aiming at developing an NFT metaverse platform.”

The share price of Krafton is an important context for these trades. According to the Financial Times, revenue has plummeted drastically this year as a result of strong competition from Chinese rivals, who are streaming into its home market of South Korea following a crackdown by Beijing regulators. As a result, Korean developers are apparently rushing to create “play-to-earn” games that include blockchain technology in order to boost revenue.

Following outrage from both fans and creators, some Western developers have had to officially separate themselves from blockchain gaming products. GSC Game World, the developer of S.T.A.L.K.E.R. 2: Heart of Chernobyl, openly backed out of plans to use NFTs in the future game, while Team17 abandoned its NFT project after at least three of its production partners expressed disagreement to its intentions.

The South Korean studio Krafton hasn’t said which of its games would get blockchain support or if it will be included into its famous PUBG franchise. The game’s PC version saw a rise in popularity after being free-to-play earlier this year, while PUBG Mobile has been downloaded over 1 billion times. Last year, PUBG: New State, a second free-to-play mobile PUBG game, was launched.

“As we strive toward developing our Web 3.0 ecosystem, Krafton will continue to look for methods to collaborate directly with blockchain firms like Solana Labs,” said Hyungchul Park, Krafton’s Web 3.0 roundtable lead. “The best Web 3.0 ecosystem and technology are represented by Solana.” Krafton will gain the knowledge it needs to expedite its investment in and production of blockchain-based experiences as a result of this collaboration.”