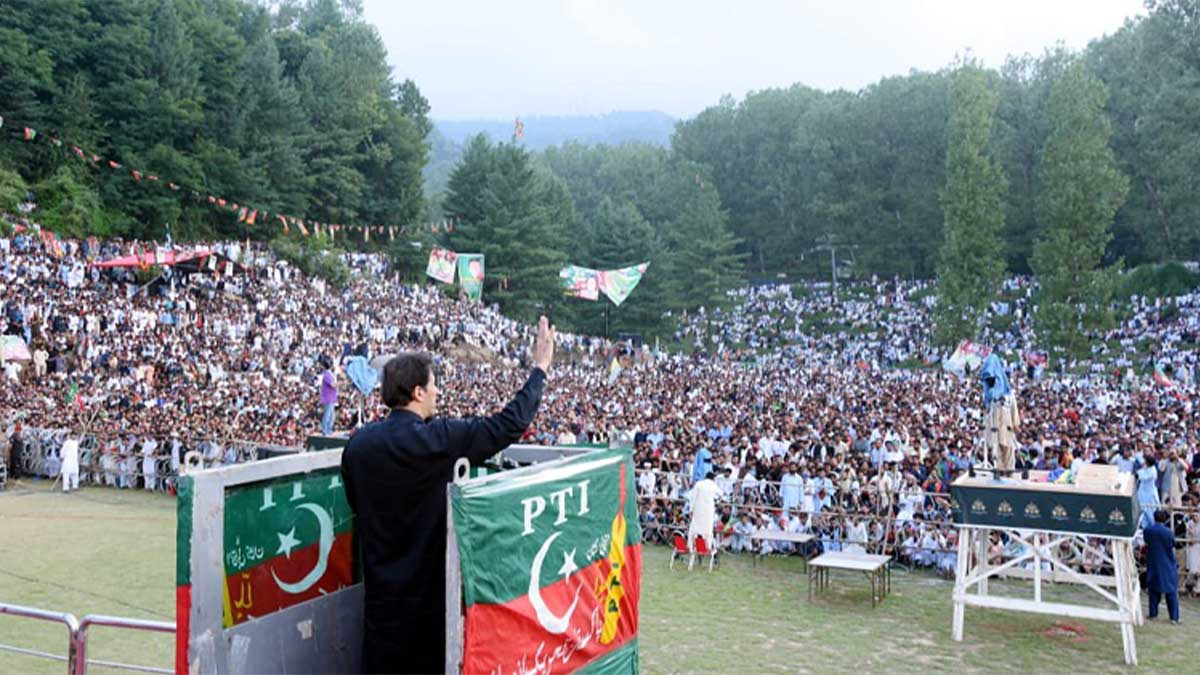 According to unofficial results released on Monday, Prime Minister Imran Khan’s Pakistan Tehreek-e-Insaf (PTI) appeared as the single-largest party after winning at least 25 of the 45 seats in the Azad Jammu and Kashmir (AJK) elections.

With 11 seats, the Pakistan Peoples Party (PPP) finished in second, followed by the Pakistan Muslim League-Nawaz (PML-N) with six seats.

The turnout was believed to be around 57 percent, according to unofficial data. For the 45 general seats, more than 700 candidates representing 32 political and religious parties competed.

Twelve seats were made aside for Kashmiri emigrated from the Indian Illegally Occupied Jammu and Kashmir (IIOJK) between 1947 and 1965 and lived in various parts of Pakistan.

As a result, elections were held on only 33 seats in AJK’s ten districts.

According to accounts, the polling process, which began at 8 a.m., had to be halted at several polling sites due to violent brawls between activists from opposing parties on election day.

At least two Pakistan Tehreek-e-Insaf (PTI) workers were reported dead in fights between political workers, according to reports.

Meanwhile, an army quick response team (QRF) vehicle patrolling in the Laswa area to ensure law and order during the Azad Jammu and Kashmir (AJK) elections fell while turning a sharp turn and plunged into a ravine, killing at least four soldiers, according to ISPR.

Three more soldiers and a civilian driver were injured in the tragic occurrence, according to the military’s media department.

The injured have been sent to a neighbouring medical institution for treatment, according to the statement.