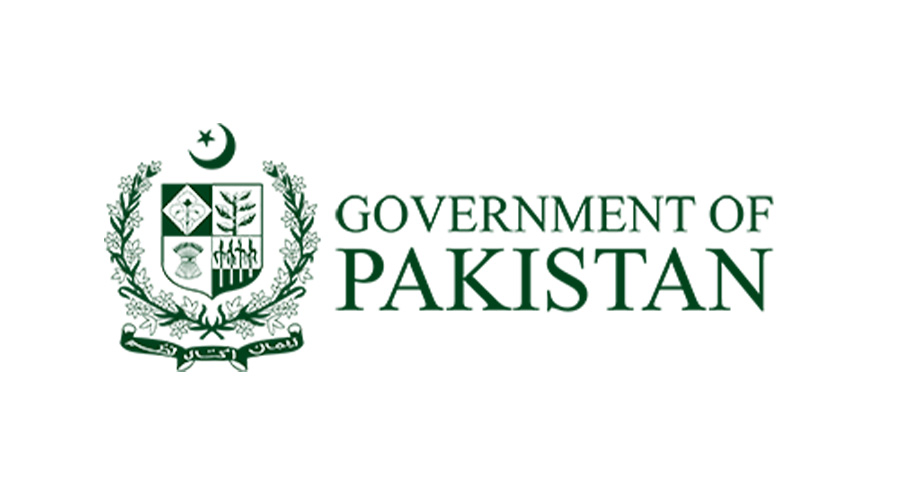 PTI government has decided to scrap 70,000 Grade-1 to Grade-16 vacancies in the ministries and associate federal divisions and retain 324 out of 441 government departments under new Institutional Reforms.

These posts have been vacant for the last about one year. Also, 117 departments of the federal government will be abolished or merged with the other departments or divisions. After this process, the total number of the government departments will be 324 instead of 441.

The Pay and Pension commission will present its recommendations in February. The process of reforms in FBR, SECP, State Bank, PIA, Civil Aviation Authority, and Pakistan Railway is in progress in coordination with different ministries.

The task force of the government for austerity and reorganization has prepared its progress report which will be presented in the Cabinet meeting on Tuesday.

Work on simplifying the rules and business is also in process and the approval for a road map for e-governance has already been given.

The Websites of the ministries and divisions will be upgraded to the 3G version and work on web portals is in progress which will be launched soon.

The cabinet division is preparing summaries in which the job of simplifying the rules and business and e-governance will be completed by June this year.

Keeping in view the austerity, the government has decided to get all the ministries and divisions shifted from the rented buildings to the government-owned Kohsar Block.

Different steps have been taken to make the development budget more effective. The limit of funds for the PSDP schemes of divisions has been increased to 2 billion rupees, now the divisions would be able to grant the approval of scheme up to 2 billion.

The Finance division has introduced a new system for the issuance of funds for PSDP schemes on a quarterly basis. The concept of smoothness has been kept in view here. The authorization of the Principle Accounting Officers of the ministries and divisions has been enhanced.