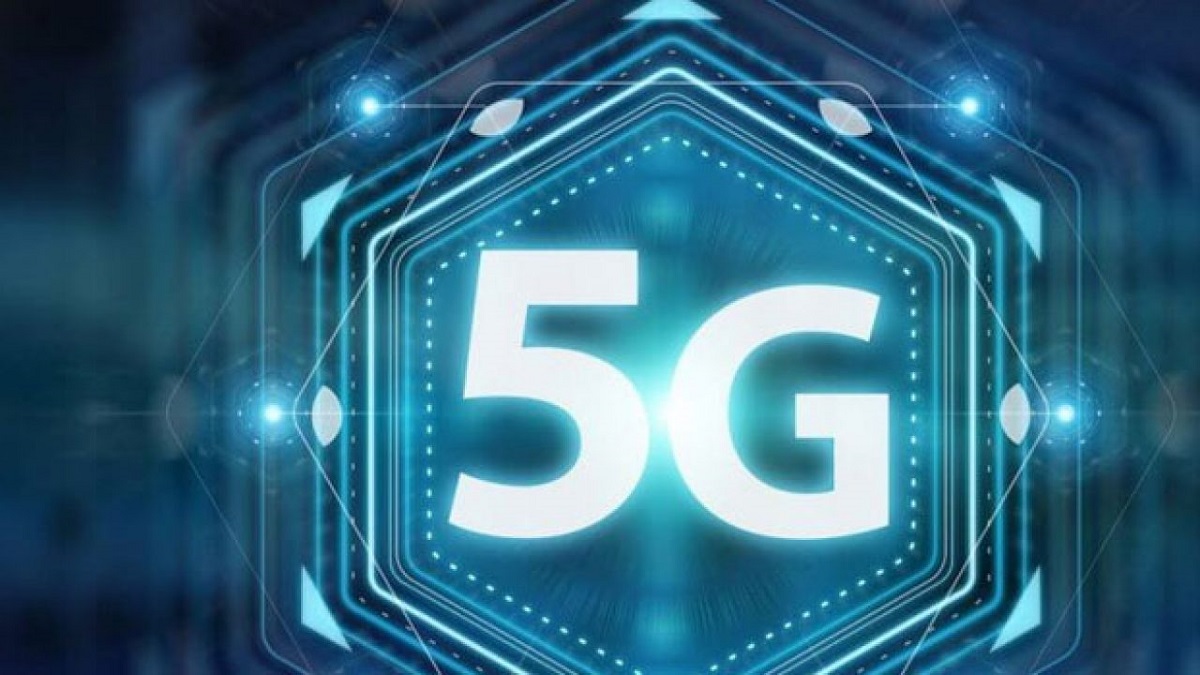 The Sindh High Court (SHC) has given a notice to Pakistan Telecommunication Technology (PTA), requesting information on whether 5G technology is detrimental to people’s health.

The warning came during a hearing on a petition to prohibit the use of 5G technology.

At the hearing, the court asked the petitioner to clarify how 5G technology could affect people’s health and whether anyone had been granted permission to deploy it.

“Will the PTA be able to justify whether 5G has harmful health consequences or not… the world is changing in terms of information and technology, so why should we forbid it?”

The court said it would step forward with the case once it receives a response from the telecommunications regulator, which it did by sending a notice to the PTA.

It’s worth noting that the International Commission on Non-Ionising Radiation Safety (ICNIRP) issued 2020 recommendations on limiting electromagnetic field exposure after seven years of study. They provide information on 5G.

The main effect of radiofrequency electromagnetic fields on the human body, according to the commission, is an increase in the temperature of exposed tissue. Small changes in body temperature, such as those caused by exercise, are tolerated by the body, but radiofrequency exposure and elevated temperature can be harmful above a certain point.

“Another typical feature of RF EMFs is that the higher the frequency, the shallower the EMFs’ penetration into the body.” Since 5G technologies can use higher EMF frequencies (>24 GHz), they are more effective.

IT Minister Aminul Haque declared in February that Pakistan had reached the world’s highest internet data rate during a 5G trial, with download speeds exceeding 1.685 gigabits per second.

According to the minister, 5G technology would allow the country to build a technological environment that is conducive to economic prosperity.