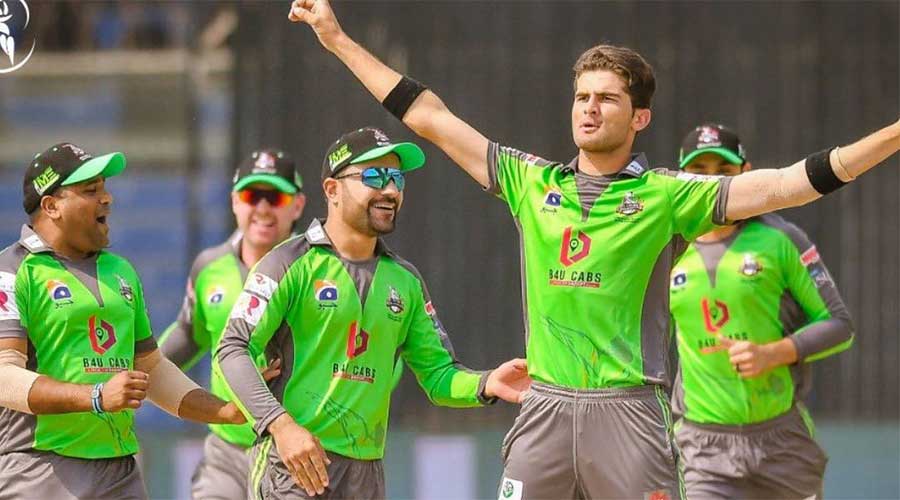 For cricket fans, it was a Super Sunday as two games were scheduled in Karachi with Lahore Qalandars taking on Peshawar Zalmi in the first game of the day and later Multan Sultans vs Islamabad United.

After Zalmi’s batsmen struggled to live up to standards, Peshawar Zalmi posted a total of 140/6. The score was driven by a half-century from Ravi Bopara and a late performance by Amad Butt.

Newly added player Salman Mirza took 2 wickets, while Shaheen Afridi took 3 wickets. Rashid Khan was magical with his bowling as he gave away only 14 runs in his 4 overs, however, he was unable to grab wickets.

Lahore Qalandars began patiently in response, as their first wicket dropped on 29 runs. The target of 141 was an easy task and Qalandars did it with 4 wickets in hand, they chased down the target in the 19th over.

As the Qalandars completed their first win of the season, Hafeez and Rashid Khan finished things off in style.

Peshawar Zalmi enjoyed the upper hand with 8 wins in the 11 matches played by the two teams against each other, while on the other side, Lahore Qalandars have won 3 matches.

Players to Lookout For

In the Pakistan Super League, Rashid Khan is a big name in the PSL sixth edition. At regular intervals, he picks up wickets while restricting the runs and, on certain occasion he can assist his teammates with his batting skills.

In the T20 format David Miller is a big name and having Miller on your side means you are ahead of your opponents. David Miller is one of the prime names in the HBL PSL 6 edition this season.