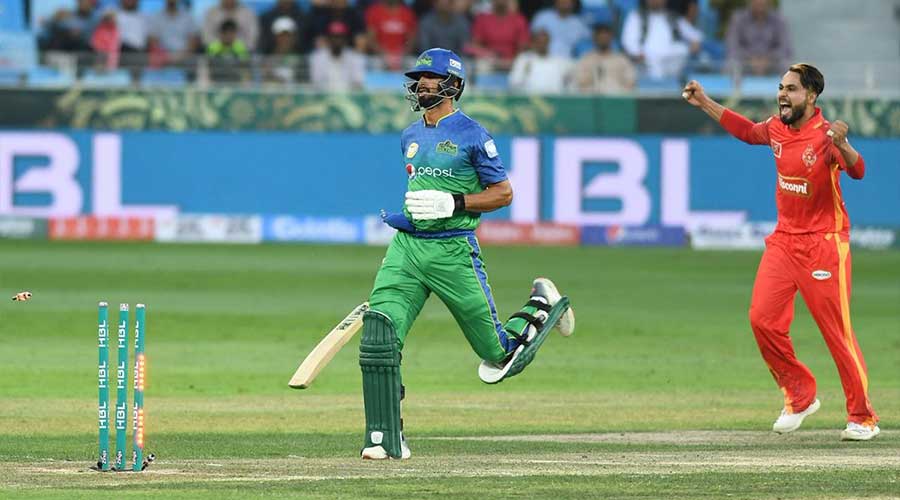 In the final over of the game, Multan Sultans bowler delivered a wide ball to give Islamabad United a win in the third game of the Pakistan Super League 2021, played at the Karachi National Stadium.

The knock of 49 (not out) by United’s Lewis Gregory secured victory for the side. With 29 off 20 balls, Alex Hales provided strong support.

The Multan Sultans gave their rivals a decent 151-runs target to chase.

With his 71 out of 53, Mohammad Rizwan was influential, but the bowling attack containing Shahid Afridi, Carlos Brathwaite, who each took two wickets, and Mohammad Umar and Khushdil Shah, who each took one, appeared ineffective in preventing United from chasing down the total.

Islamabad United, two-time PSL champions, won the 2016 and 2018 PSL editions, but ended in the previous PSL edition at the end. As the head coach, they took Johan Botha on board, who replaced Misbah ul Haq and also rotated their roster in hopes of a change of fortune.