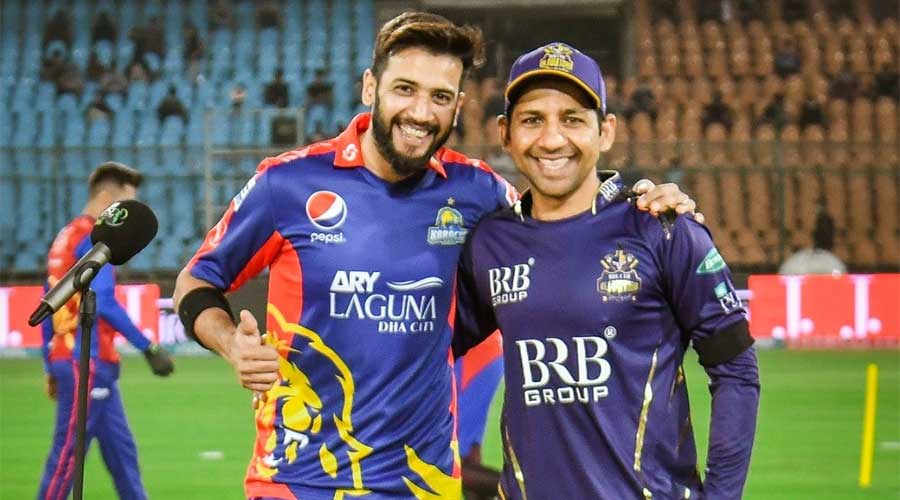 With a score of 126-3 with 37 balls left, the Kings, who previously limited the Gladiators, which suffered a major blow before the tournament, to 121, claimed victory.

A good partnership between Babar Azam (24 out of 20) and Joe Clarke (46 out of 23) enabled Kings to comfortably beat Quetta by seven wickets.

In the end, all-rounder Muhammad Nabi played a good game for the Kings, scoring quick 30 runs out of 14 balls, smashing three sixes and two fours all over the ground.

For his fantastic bowling spell, Arshad Iqbal was awarded Man of the Match, taking three wickets by giving away just 16 runs in 4 overs.

In terms of balls to spare in Pakistan Super League history, it was the greatest win for Karachi.

The Karachi Kings won the toss and decided to bowl first in the Pakistan Super League (PSL) 2021 opening match.

In the 10 matches played by the two teams, Quetta won 7, while Karachi Kings won 3 times.

The sixth edition of the Pakistan Super League (PSL) kicked off at Karachi National Stadium with a glamourous opening ceremony.