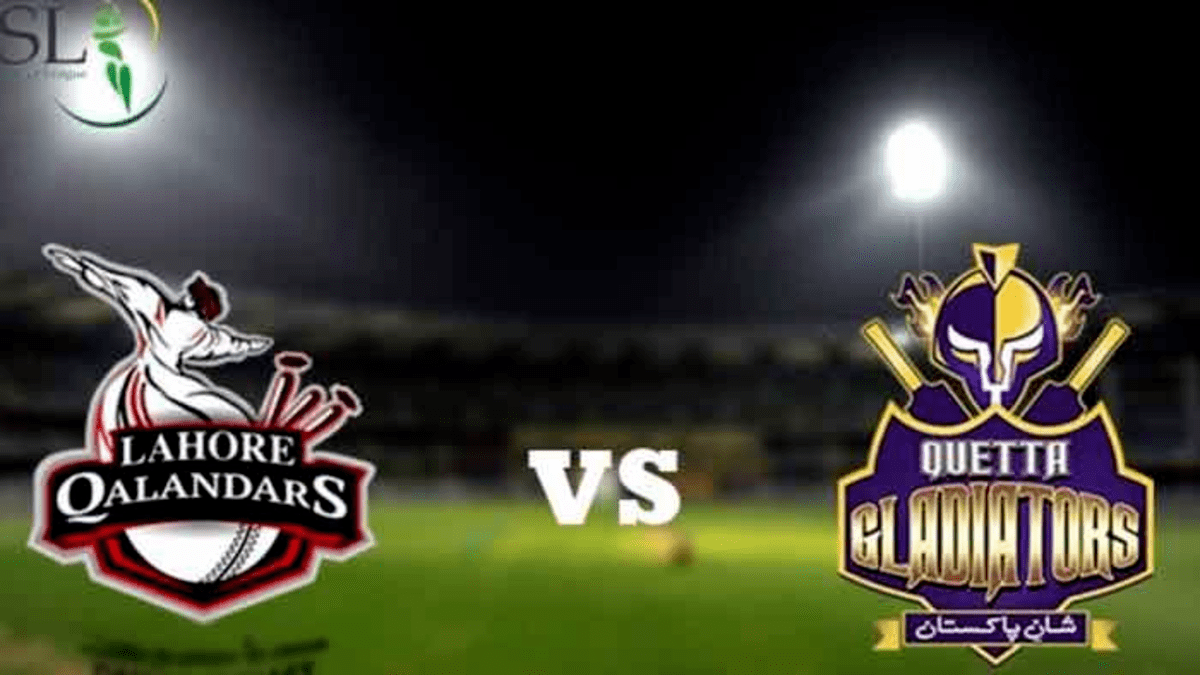 In a match-winning partnership, Fakhar Zaman (82*) and Mohammad Hafeez (73*) prevailed as Lahore Qalandars defeated Quetta Gladiators by nine wickets in season 6 of the PSL 2021 fourth match.

Quetta Gladiators were stunned in front of the two in-form batters, the left-hand-right-hand combination who thrashed the bowling line of the Gladiators.

101 Runs Partnership Between Gayle and Sarfraz

Chris Gayle and Sarfaraz Ahmed earlier made a partnership of 101 runs as the Gladiators scored 178-6 in 20 overs.

For just 12 runs, the Gladiators lost their openers. As the Gladiators were reduced to 20-2 in three overs, Shaheen Shah Afridi followed Haris Rauf and took his first wicket. Tom Banton dropped to Rauf while Afridi eliminated the young Saim.

Meanwhile, Gayle and Sarfaraz resisted and scored a partnership for match-building. Before dropping to Rauf, Sarfaraz scored 40 runs with the help of five boundaries. Gayle lasted, however, and smashed 68 runs from 40 balls loaded with five boundaries and as many sixes.

Muhammad Nawaz played an unbeaten inning of 33 runs and registered more runs on the scoreboard. Rauf earned three wickets for the Qalandars, while Rashid Khan, Ahmed Daniyal, and Rashid Khan each claimed a wicket.

In response, with openers Sohail Akhtar and Fakhar Zaman scoring 64 runs together, Qalandars were on the track. After scoring 21 runs, skipper Akhtar handed his wicket to Zahid Mehmood.

After having a couple of opportunities, Hafeez and Fakhar then smashed the ball all over the field. Meanwhile, Zahid took the only wicket for the Gladiators.

Sohail Akhtar, skipper of Lahore Qalandars, won the toss and elected to bowl first against Quetta Gladiators in the fourth match of season 6 of the Pakistan Super League (PSL).