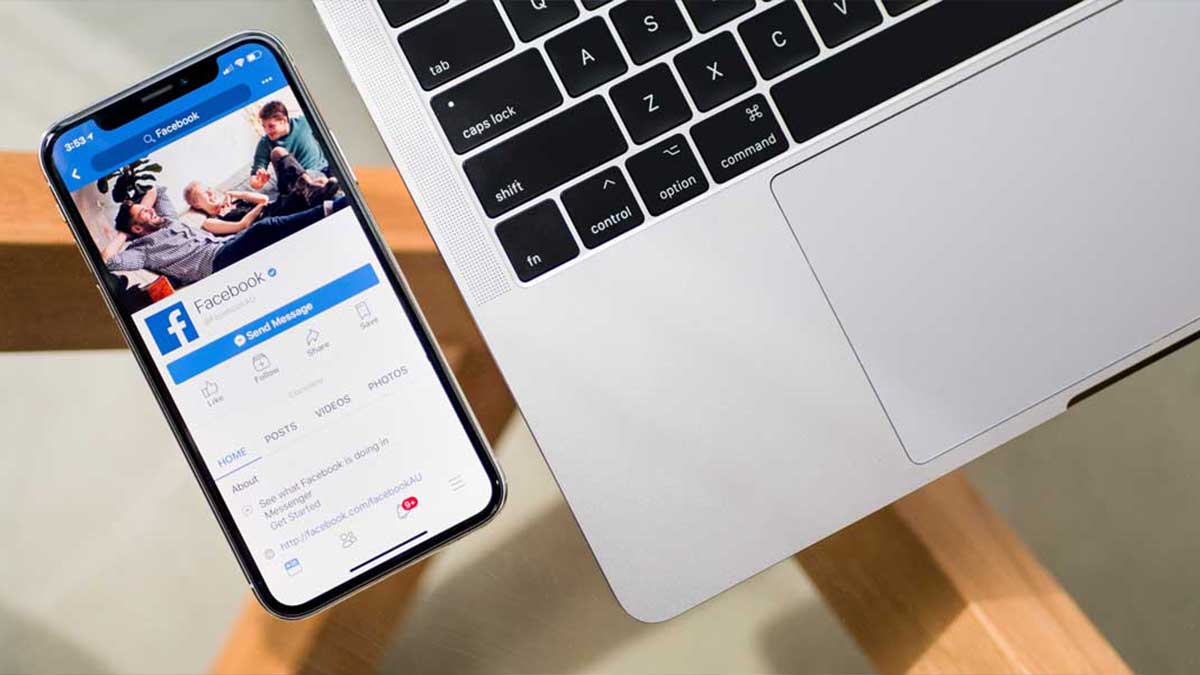 After individuals boycotted the world’s most popular social media network for flagging and deleting postings condemning Israeli military violence against Palestinians, Google Play Store rating of Facebook decreased from 4.0 to 2.2 while on Apple’s App Store, it has also 2.2 rating.

Many users turned to social media to express their displeasure with their postings being flagged and pushed others to give the app a one-star rating to maintain the rating low.

Many users demonstrated their Palestine-related posts and hashtags, which were repeatedly removed from the network.

BuzzFeed News revealed last week that Instagram, which is owned by Facebook, had accidentally erased information concerning the al-Aqsa Mosque in Jerusalem, where Israeli security forces clashed with worshippers.

According to the Thomson Reuters Foundation, Instagram and Twitter cited problems for deleting messages about the potential displacement of Palestinians from East Jerusalem.

Facebook has removed information promoting Hamas, which is considered a terrorist organization by Israel, the United States, and the European Union.

Husam Zomlot, the Palestinian ambassador to the United Kingdom, recently met with Ebele Okobi, Facebook’s Director of Public Policy, to express his dissatisfaction with the blocking of Palestinian postings and accounts while allowing materials relating to Israeli oppression to circulate on their platforms.

As a result, the social media platform established a 24-hour “special operations centre” to respond to content posted on its site on the Israeli-Palestinian issue in the midst of regional violence, according to the company.

On a conference call with reporters, Monika Bickert, Facebook’s vice president of content policy, said, “This operations centre enables us to carefully monitor the situation so we can delete anything that violates our community standards faster, while also resolving probable enforcement failures.”