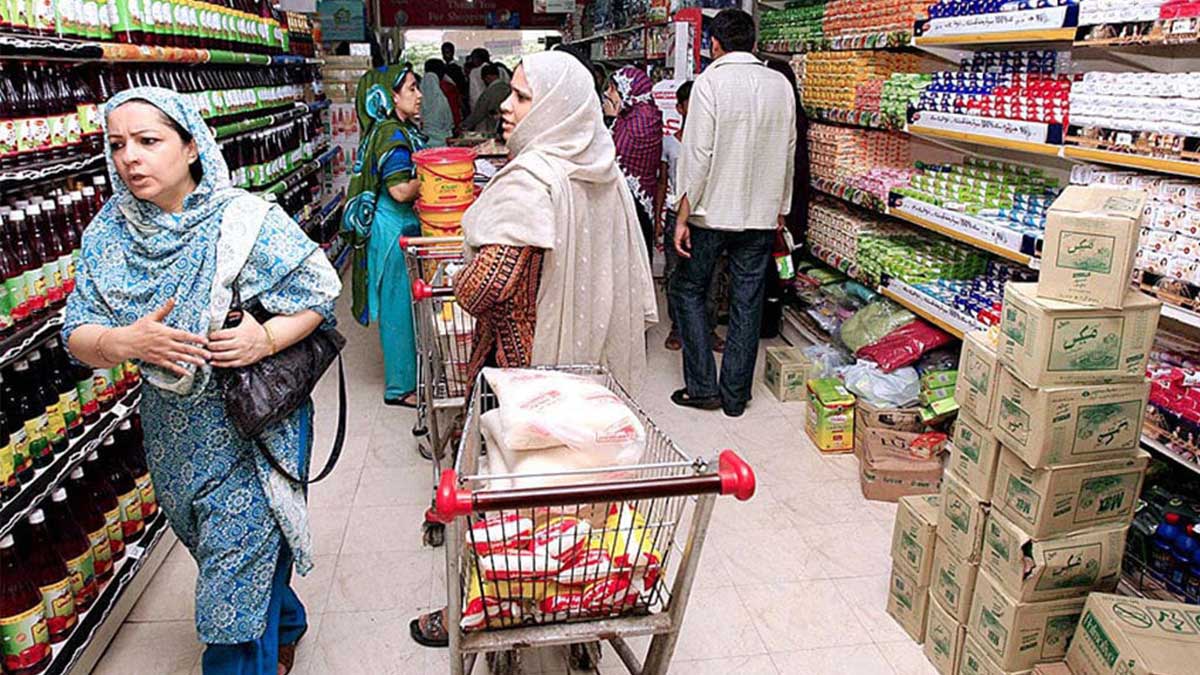 The government has spent a big amount on the import of food items during the first 10 months of the current fiscal year. The items like wheat, sugar, edible oil, tea, and pulses were imported in huge quantity, taking the import bill at $6.899 billion. The growth, as such, is 53.93%.

The main import items in this list have been wheat and sugar which were imported to bridge the shortfall in domestic production of related agriculture products. The increase in import bills triggered the trade deficit.

Read more: Auto import bill rises by 194 percent in the first half of FY21

The ballooned import bill of eatables

Apart from the share of food items in the import bill, the share of other items shows that there has been a shortage of production in the country.

Pakistanis faced a high rise in the prices of ghee and cooking oil during recent months. 3.612 million tons of wheat, costing $983.326 million during the first nine months was imported, surprisingly against no import last year. The government did not import wheat during the last month, keeping in view the bumper wheat crop this year.

The heavy quantity of wheat during the nine months of this financial year was imported to bridge the shortfall in the domestic production of wheat last year and also to stabilize the price of wheat and flour. The quantity of sugar, imported was 280,377 tons during the first 10 months of last fiscal year as compared to 5,866 tons last year.

In April, 773 tons of sugar were imported as compared to 1,115 tons in April last year which shows a decrease of 30.67%. The import of tea was increased by 13.64% during the same period. The import of pulses, dry fruits, milk, etc. also increased substantially.