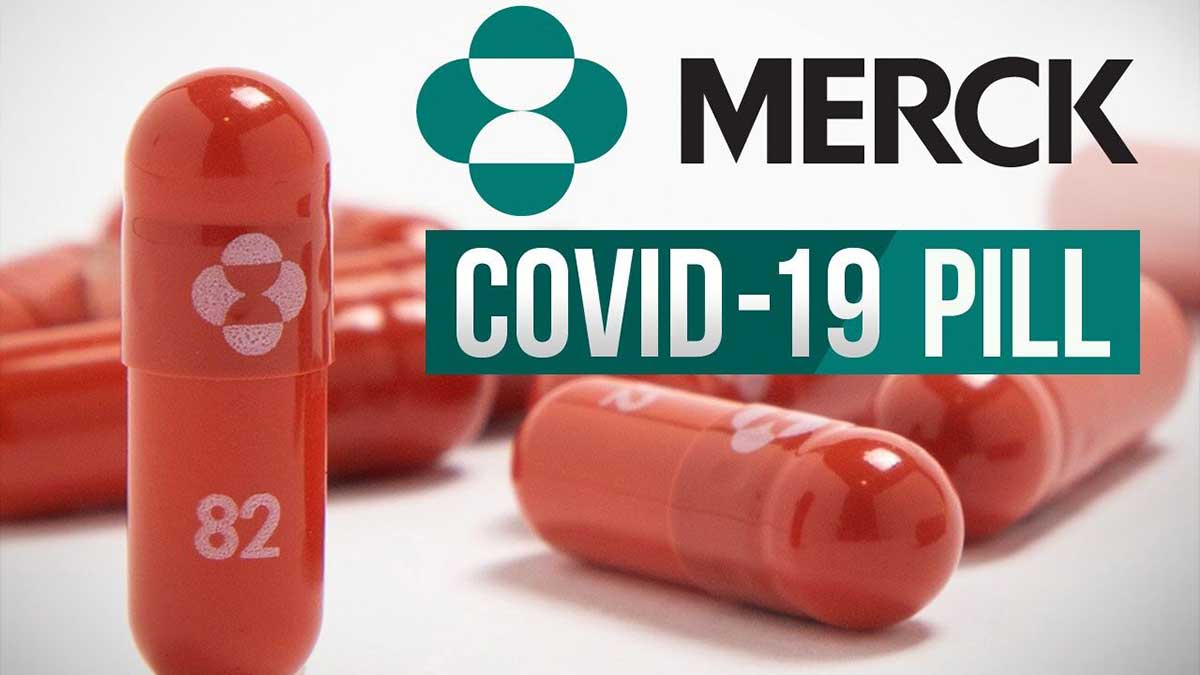 Molnupiravir pill developed by Merck (MSD) and Ridgeback Biotherapeutics has been hailed as a potential game-changer when it comes to treating Covid-19 and reducing its burden on hospitals.

According to interim analysis, molnupiravir reduced the risk of hospitalisation or death by around 50%, and Merck has this week submitted an emergency use authorisation application for the oral antiviral drug to the United States Food and Drug Administration (FDA).

Ridgeback Biotherapeutics collaborated on the therapy, molnupiravir. It would be the first oral antiviral medicine if approved.

According to research presented this week, molnupiravir can cut the risk of death or hospitalization in people who are most at risk of getting severe COVID-19.

Read more: New COVID-19 vaccines could be a pill or a nasal spray

Gilead Sciences’ injected antiviral remdesivir and generic steroid dexamethasone are two existing medications, both of which are normally only administered after a patient has been hospitalized.

Molnupiravir, which is designed to introduce errors into the virus’s genetic code, would be the first oral antiviral drug for COVID-19 if it is approved.

Rivals such as Pfizer Inc and Roche Holding AG are racing to create an easy-to-administer COVID-19 antiviral pill, but only antibody combinations – which must be given intravenously – are currently licenced for treating non-hospitalized COVID-19 patients.

By 29 days after treatment, 7.3 percent of those given molnupiravir were either hospitalized or had died, compared to 14.1 percent of placebo patients, according to a planned interim analysis of 775 participants in Merck’s research. There were no deaths in the molnupiravir group, whereas eight deaths occurred in the placebo group.