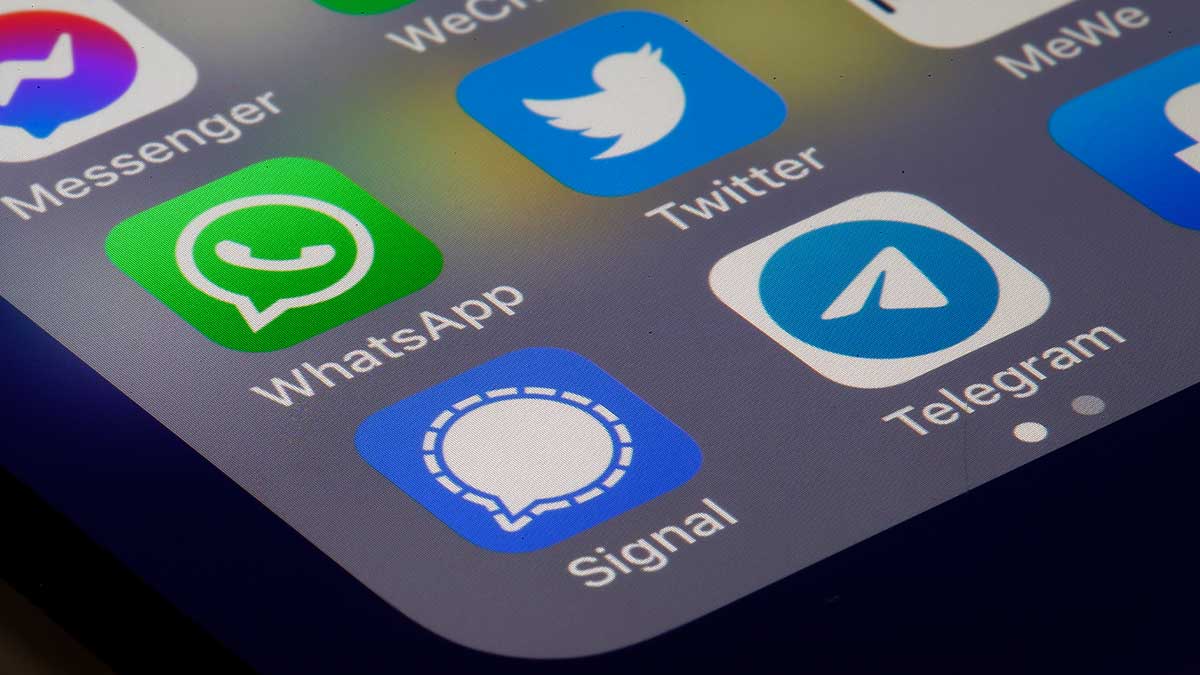 Messaging apps Telegram and Signal recorded huge downloads and user sign-ups when Facebook, Messenger, WhatsApp, and Instagram went down for around six hours on Monday.

During the Facebook outage, Signal, which is endorsed by Edward Snowden, saw millions of new sign-ups and Telegram attracted over 70 million new users, according to its founder Pavel Durov, as individuals around the world were left without vital communications services for about six hours.

“The daily growth rate of Telegram exceeded the norm by an order of magnitude, and we welcomed over 70 million refugees from other platforms in one day,” Durov wrote on his Telegram channel.

According to Durov, some users in the Americas may have encountered slower speeds as a result of the massive rush to join up at the same moment, but for the most part, the service performed as expected.

The outage, according to EU antitrust chief Margrethe Vestager, illustrated the consequences of relying on just a few big firms and underscored the need for additional competitors.

Russia claimed that the event demonstrated that it was correct for the country to build its own independent internet platforms and social networks.

According to market participants, WhatsApp’s nearly six-hour outage on Monday disrupted trade of assets ranging from cryptocurrency to Russian oil, however a rapid switch to alternate platforms such as Telegram prevented major disruption.