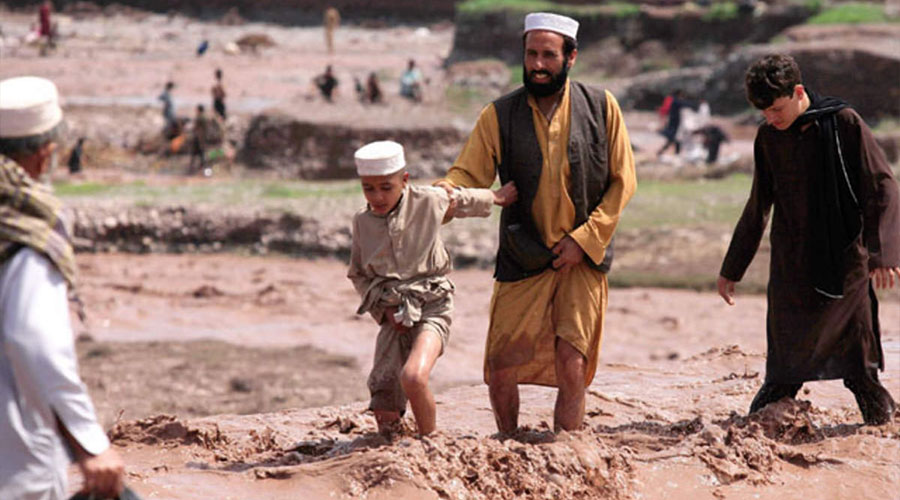 The economic contraction caused by the lockdown imposed due to the pandemic in Pakistan will push more than 10 million people below the poverty line.

According to the economic survey of 2019 and 2020, it has been estimated that at least another 10 million people are expected to slip below the poverty line. 24.3 percent of the population is already below the poverty line and with the new addition, the new impoverished figure in Pakistan will be staggering.

The survey states that “The Covid-19 is expected to have a negative impact on Pakistan economy, and the number of people living below the poverty line may rise from the existing figure of 50 million to 60m”.

The poverty estimations done by the Planning Commission with the approach of Cost of Basic Needs estimates rupees 3,250.3 per adult per month.

According to the survey, the lockdown has directly affected the employment and according to some estimates, 12.6 million workers may go jobless.

Pakistan is making efforts to end poverty and is committed to poverty alleviation therefore the government launched an inclusive and combined Ehsaas program. It intends to bring together various existing social safety net programs under an umbrella. It aims to moderate the poverty level, deprivation of human rights, malnutrition, and vulnerability, in this way fundamental rights of all citizens would be safeguarded.