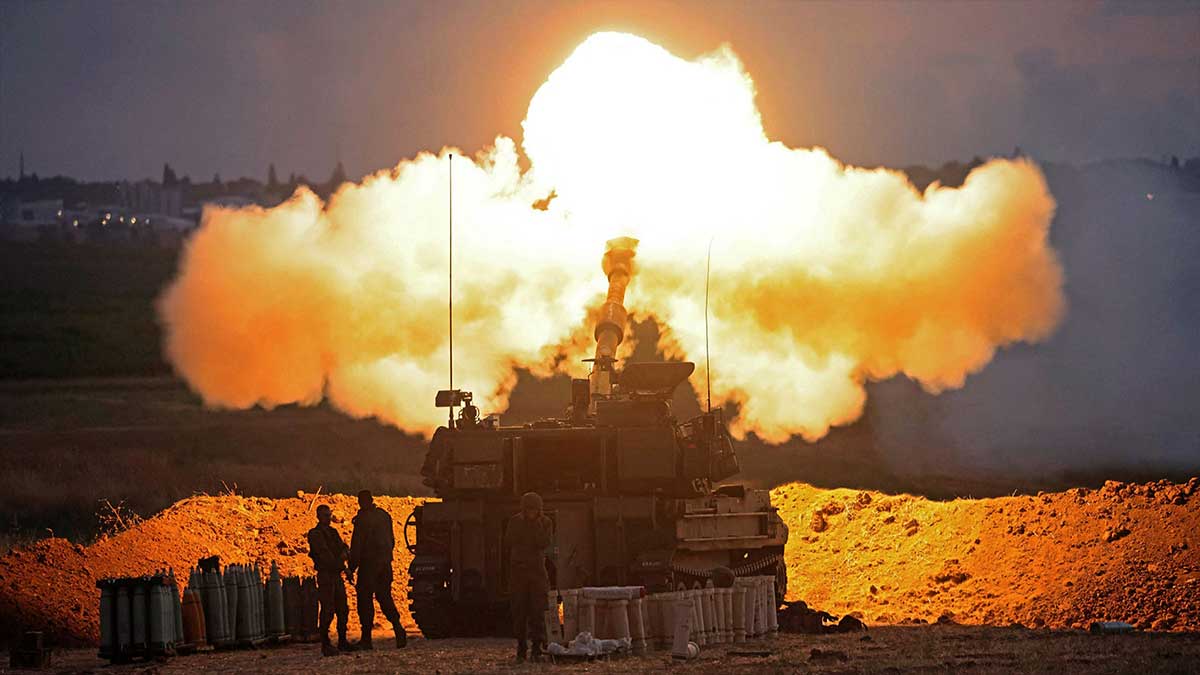 Israel and Hamas militants in Gaza continued their cross-border attacks Thursday, as a senior Hamas official predicted a ceasefire soon.

The escalation in violence stretched into an 11th day as massive air strikes in the Israel-Gaza conflict killed additional lives on both sides, while Palestinian “days of anger” protests in Jerusalem and the occupied West Bank heightened tensions.

The attacks came after President Biden told Israeli Prime Minister Benjamin Netanyahu in a telephone call Wednesday that he expected significant de-escalation of the fighting by day’s end, according to the White House.

Netanyahu noted he “greatly appreciates the support of the American president,” but said that Israel would push ahead.

Meanwhile, one senior Hamas official, Moussa Abu Marzouk, told Lebanon’s al-Mayadeen TV: “I think that the ongoing efforts regarding the ceasefire will succeed. I expect a ceasefire to be reached within a day or two, and the ceasefire will be on the basis of mutual agreement,” according to Reuters.

A day ago Prime Minister Benjamin Netanyahu said Israel would “continue striking at terrorist targets,” the UN Security Council was to conduct an emergency meeting amid a diplomatic drive to cease the conflict.

According to the Gaza health ministry, Israel’s intensive bombing campaign has killed 213 Palestinians in Gaza, including 61 children, and injured over 1,400 others in more than a week of warfare against Hamas.

According to authorities, a volley of rockets fired by Hamas into the southern Eshkol district killed two Thai nationals working in a factory and injured numerous others, bringing the Israeli death toll to 12.

A group of international relief vehicles was about to enter Gaza through the Kerem Shalom border crossing when Israel immediately shut it down again, blaming a mortar attack in the area.

Two Thai labourers were killed by rockets fired from Gaza on Tuesday in southern Israel, authorities said, bringing the total death toll in Israel to 12 since hostilities escalated.

“Two people were murdered in the last wave of rockets that landed in the Eshkol region,” police spokesperson Micky Rosenfeld said, identifying the victims as Thai workers.