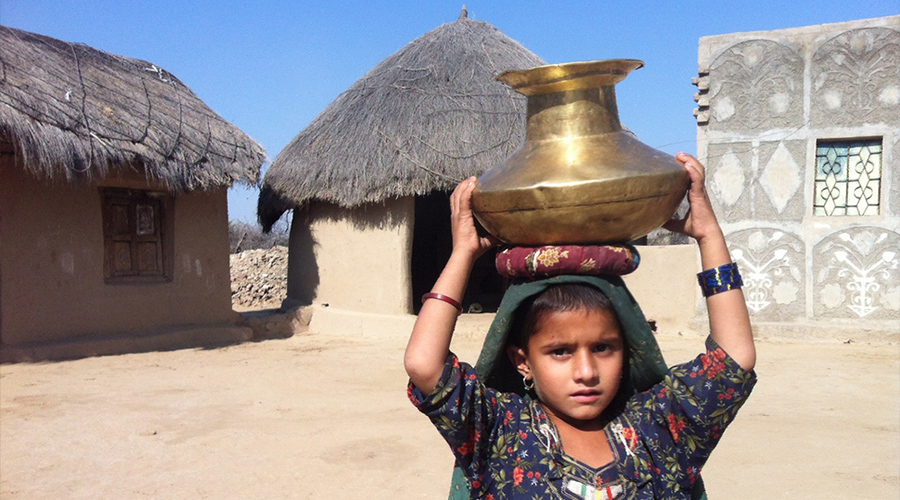 In a study of vital importance which started in 1985 and continued up to 2019, it was revealed that poor nutrition is the reason behind short stature.

Stunting has been a big problem for the children of developing and poor countries, in this regard, 6.5 crore children of 193 countries have been analyzed with reference to their growth.

The school-going children were studied keeping in view their nutritional level, living style, and financial status. The girls of Bangladesh and Guatemala the stature of whom is the lowest were considered.

To the nutritionists, this is an alarming situation if the children do not grow due to the deficiency of food as apart from the apparent growth, the growth of the brain is also affected. The impacts of the early age remain in the body throughout life.

The countries like China and South Korea bettered the nutrition level of their children therefore the children of these countries had healthy stature.

Surprisingly, In England, the situation of the children for the last 35 years showed a negative trend. Pakistan has made some progress towards achieving the target for stunting but 37.6% of children under 5 years of age are still affected which is higher than the average for the Asia region. This average in Asia is 21.8%.

However, Pakistan has shown limited progress towards the diet-related non-communicable disease (NCD) targets. Pakistan has been the victim of political and economic unitability for a long. Especially the families of far-flung areas are generally poor therefore, proper food is not provided to their children, and as such these children fall victims to stunting growth.