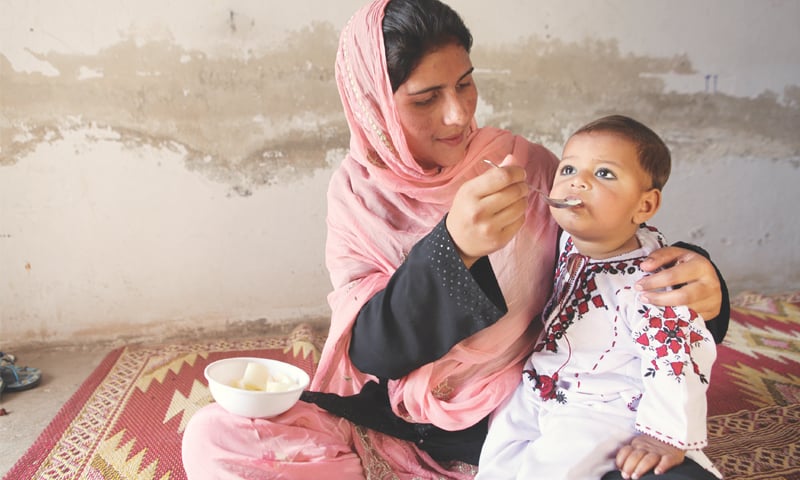 The Council of Common Interests (CCI) has agreed to launch a project worth 350 billion rupees for the next five years to control malnutrition and stunted growth among children in the country.

The 43rd meeting of the Council of Common Interests (CCI) took place in Islamabad under the Chairmanship of Prime Minister Imran Khan. The meeting was attended by the Chief Ministers of all provinces along with all chief secretaries.

The members of the council unanimously agreed that the malnutrition and stunted growth among the children is a serious issue which should be resolved immediately. It was agreed upon to initiate a nationwide programme to address this problem.

According to the Prime Minister Office, the CCI unanimously agreed to initiate a project ‘Tackling Malnutrition Induced Stunting in Pakistan’ which would run for five years (2020-25).

According to the reports, Rs 350 billion will be spent on the five-year plan to stop malnutrition and stunted growth among the children. It was declared after the meeting that the federal government will provide nutrition supplementary commodities, capacity building of new and existing healthcare workers, research, and monitoring.

It was also agreed that 50 percent of the amount would be provided by the federal government while the remaining cost would be borne by provincial governments for five years.

The project will target 30 perccent of the country’s population with 15 million women of the reproductive age group and 3.9 million children under the age of two.

Pakistan Tehreek-i-Insaf chief and Prime Minister Imran has always stressed on the issue and his party had vowed to address malnutrition and stunted growth in its 2018 election manifesto.