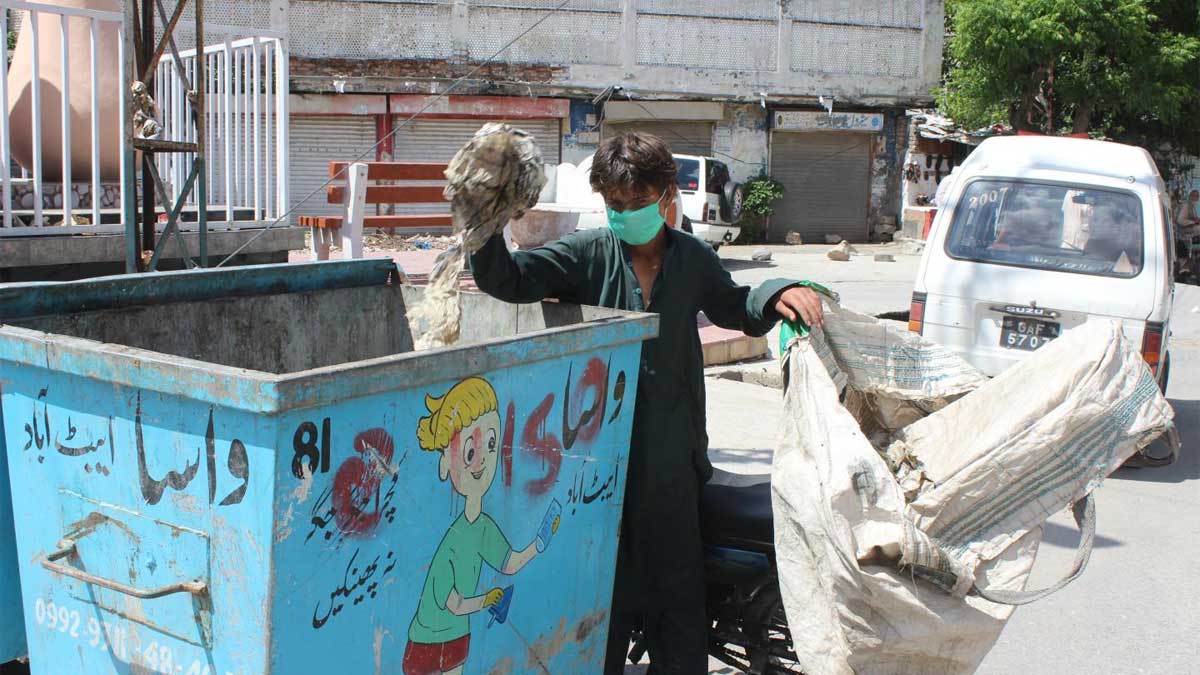 Pollution caused by states and companies is the most fundamental reason for more deaths worldwide than Covid-19, a UN environmental report said, calling for “immediate and ambitious action” to prohibit the use of some toxic chemicals.

The published report said pollution from pesticides, plastics, and electronic waste is producing extensive human rights violations and as a minimum of 9 million premature deaths a year, but the issue is mostly being unnoticed.

Moreover, the data aggregator Worldometer has said that the coronavirus epidemic has caused approximately 5.9 million deaths across the world.

The report’s writer, UN Special Rapporteur David Boyd, inferred, “Current approaches to managing the risks posed by pollution and toxic substances are clearly failing, resulting in widespread violations of the right to a clean, healthy and sustainable environment.”

“I think we have an ethical and now a legal obligation to do better by these people,” he remarked later in an interview.

Because of presented following month to the UN Human Rights Council, which has affirmed a clean environment a human right, the text was posted on the Council’s website on Tuesday.

The document stresses a ban on perfluoroalkyl and polyfluoroalkyl. These are man-made materials used in household products such as non-stick cookware that are directly related to cancer and called “forever chemicals” because they don’t break down easily.

Furthermore, it also pursues the clean-up of contaminated sites and, in extreme cases, the probable relocations of affected communities, i.e. most of them are poor, marginalized, and native from so-called “sacrifice zones”.

“What I hope to do by telling these stories of sacrifice zones is to really put a human face on these otherwise inexplicable, incomprehensible statistics (of pollution death tolls),” Boyd said.