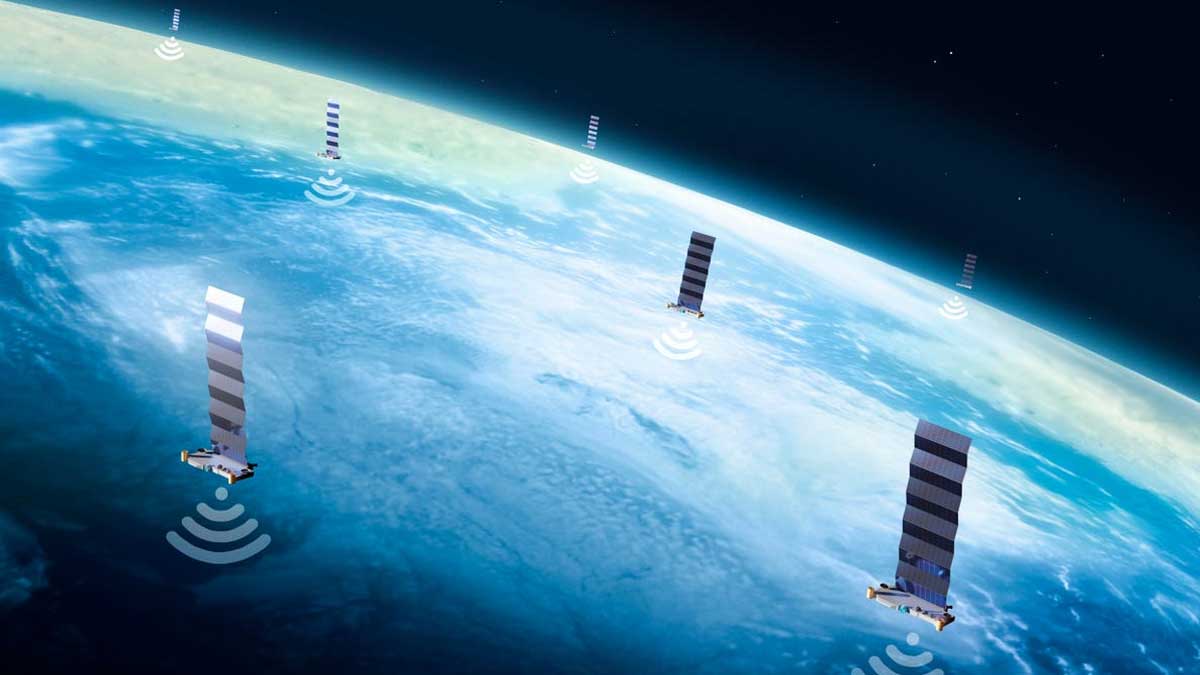 Pakistan is in talks with Elon Musk’s Starlink to obtain low-cost broadband via satellite. Islamabad also plans to deploy a 5G network in the country by the end of next year.

It was said by Maj Gen (r) Amir Azeem Bajwa, Chairman Pakistan Telecommunication Authority (PTA), during a briefing to the Senate Standing Committee on Information Technology and Telecommunication regarding the proposal to sell new spectrum to telecom operators.

“The frequency allocation board is in charge of spectrum identification and related problems.” Spectrum has been auctioned five times in the past, providing the country with vital resources.” he added.

In response to a question about talks with SpaceX and Starlink, the chairman of the PTA highlighted to the committee that Starlink was in talks with the Securities and Exchange Commission of Pakistan about providing cheap internet service via satellite, and that Starlink had also registered a company in Pakistan (SECP).

He also stated that as soon as regulatory issues are resolved, Starlink would begin offering its service, which will provide low-cost internet connection to people living in rural areas. The committee also looked at the National Information Technology Board Act of 2022, which was already authorized by the National Assembly.

The aim of the proposed bill, according to officials from the information ministry and the National Information Technology Board (NITB), is to establish the NITB an independent organization so that the institution’s work can be hastened and enhanced by removing hurdles. Officials claimed that as a subsidiary, NITB was subject to financial delays, which harmed the fast-growing sector, particularly IT.