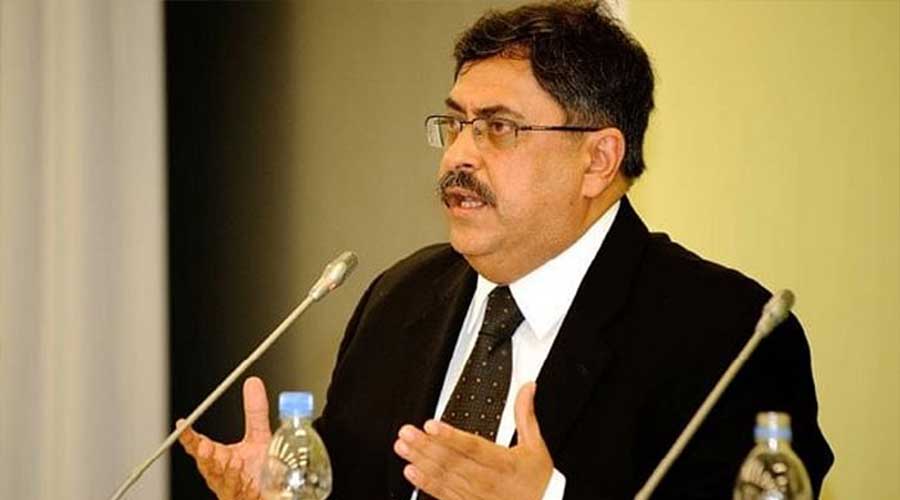 On Thursday, Chief Justice IHC Athar Minallah said that the Prime Minister of Pakistan should be aware of every happening to ordinary citizens in Islamabad.

At Islamabad High Court while hearing over the alleged disappearance and subsequent recovery of Sajid Gondal, the additional joint director of the Securities and Exchange Commission of Pakistan (SECP) who returned home on Sept 8 almost a week after he went missing, Justice Minallah told an interior ministry representative to apprise the PM of what was going on in the federal capital.

Additional Attorney General Tariq Mehmood Khokhar during the hearing told the court, “Sajid Gondal has been recovered and has returned” to his home.

“What had happened to Sajid Gondal? What has been ascertained,” the IHC’s top judge asked.

“The federal cabinet took notice on the second day of the court order,” the assistant AGP responded. Noting that the credit went to Prime Minister Imran Khan for taking notice of the matter, Minallah asked: “Where is the copy of the decision of the federal cabinet? What has been done for every happening to ordinary citizens in Islamabad,” asked CJ IHC.

“What happened to the prosecution branch in Islamabad? Has it been established? Now that the missing citizen has returned, is the case over?”
“Shouldn’t the interior secretary have come to the court to tell what he did to help in the recovery of the missing person,” he asked.

Later, the judge observed that ordinary citizens have not been given any protection and that everything is being done for the elite class.
“The attitude of the police towards the common people is different,” he lamented and said that common citizens would lose their faith among police as police work only for elites.

“You know full well that there have been robberies in people’s homes in Sectors F-8 and F-10. The prime minister should know what is happening to ordinary citizens!”

In the end, judge remarked, “If you have any advisers in your ministry, let the prime minister know what is happening in Islamabad.”