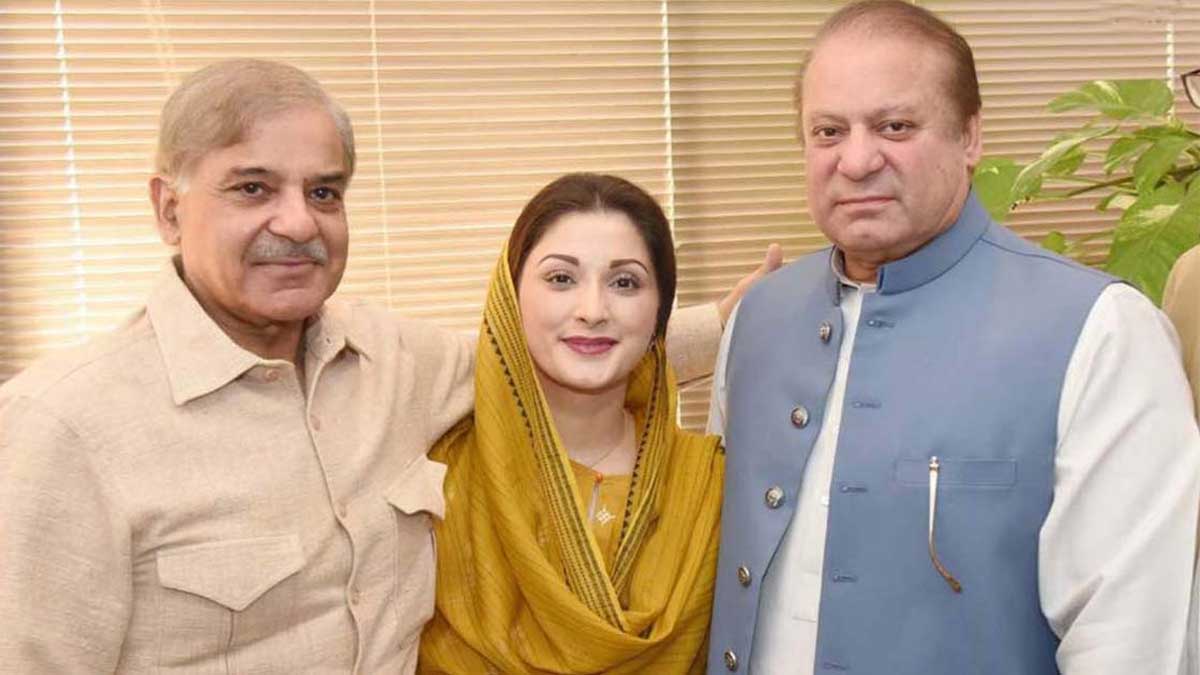 The new government has removed names of several high-profile personalities, including Prime Minister Shehbaz Sharif, from the no-fly list.

The Cabinet in its maiden meeting last week had authorised the Ministry of Interior, headed by Rana Sanaullah, to review the Exit Control List (ECL), dealing with the people not allowed to leave the country.

The interior ministry started issuing notifications for removal of those names from the ECL which had been on it for 120 days without any compelling reason.

Sanaullah on Friday said that names were put on the ECL for political revenge. There are 4,863 people on the ECL blacklist and 30,000 people in the Provisional National Identification List (PNIL).

Pakistan authorities maintain different categories of people who are banned from leaving the country for various reasons, including those who face corruption cases.

Prime Minister Shehbaz Sharif’s new cabinet consisting of 34 members — a mix of experience and fresh blood — takes the oath on Tuesday after several days of delay, with Senate Chairman Sadiq Sanjrani administering the oath to new legislators as President Arif Alvi once again did not attend the ceremony.

According to the media reports, the ceremony was scheduled for Monday but President Arif Alvi excused to administer the oath to the new lawmakers, compelling the government to hold the event on Tuesday.

Pakistan Muslim League-Nawaz (PML-N) acquired 13 ministries while 9 ministries have been given to Pakistan People’s Party (PPP).

Earlier this month, Sharif ousted Imran Khan through a no-confidence vote in the National Assembly, Pakistan’s lower house of parliament. Khan had lost his control over power after being betrayed by his party allies and a major coalition partner.

From then on, Khan has claimed new elections at rallies, stating the new government was forced under a conspiracy by the United States, however, it was denied by Washington, and which the new government in Pakistan says is a “pack of lies”.