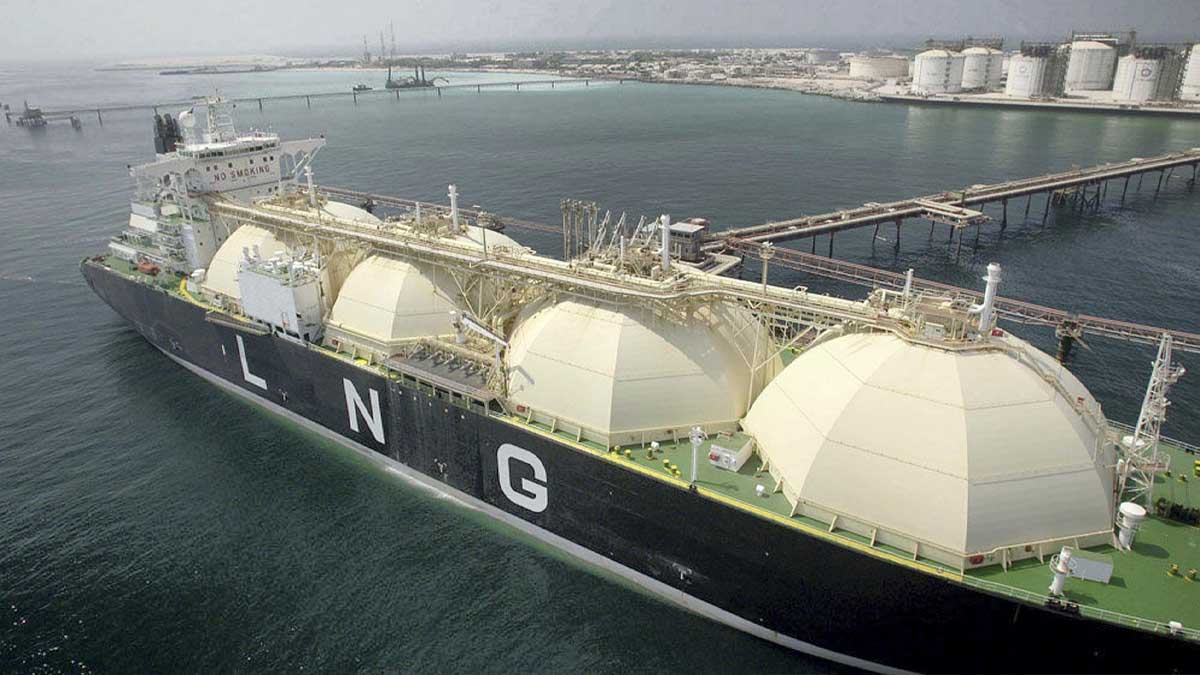 Pakistan LNG Limited (PLL) purchased a spot liquefied natural gas cargo for May 17-18 delivery from Vitol, which had offered $23.13/mmbtu for the LNG in a tender. The deal marks the fifth spot cargo picked up by PLL, a public sector entity operating under the Pakistani government, as the country seeks fuel to meet rising local demand ahead of summer.

PLL had decided to source six cargoes i.e. four for May and two for June in order to maximize RLNG-based power generation, which is more economical than petroleum-fired production of electricity.

The company got 12 bids for 6 spot LNG cargoes in the range of minimum price at $24.1500-31.778/MMBTU for May and June, thus helping the government cut down the cost of power generation.

Authorities decided to buy all cargoes to run the RLNG-based power plants rather than furnace oil and diesel-fired after getting the average price of spot cargo and term cargoes under GtG long contracts, accessible at 13.37 percent and 10.2 percent of the Brent.

“This is how the RLNG-based power plants will be able to produce power at lower rates as compared to furnace oil and diesel-run plants,” an official at Petroleum Division said.

“This will help slice down average power tariff bringing solace to all categories of power consumers in the country.”

From the coming July 2022, Pakistan will start getting three cargoes under a second deal with Qatar and then from 2024, the number of cargoes will be four in one month under a 10-year deal.

Consequently, Pakistan will have 12 LNG cargoes with a 1.2 bcfd flow of gas in the month of May and 11 in June with 1.1bcfd gas. After one or two weeks’ hydrogenation currently standing at 3400 MW, will also rise reasonably.

“So in the next two months Pakistan will have abundant RLNG for all sectors of the economy despite the fact that ENI has defaulted on LNG cargo scheduled on May 1, 2022, while Guvnor has already defaulted for April, May, and June,” said the official.