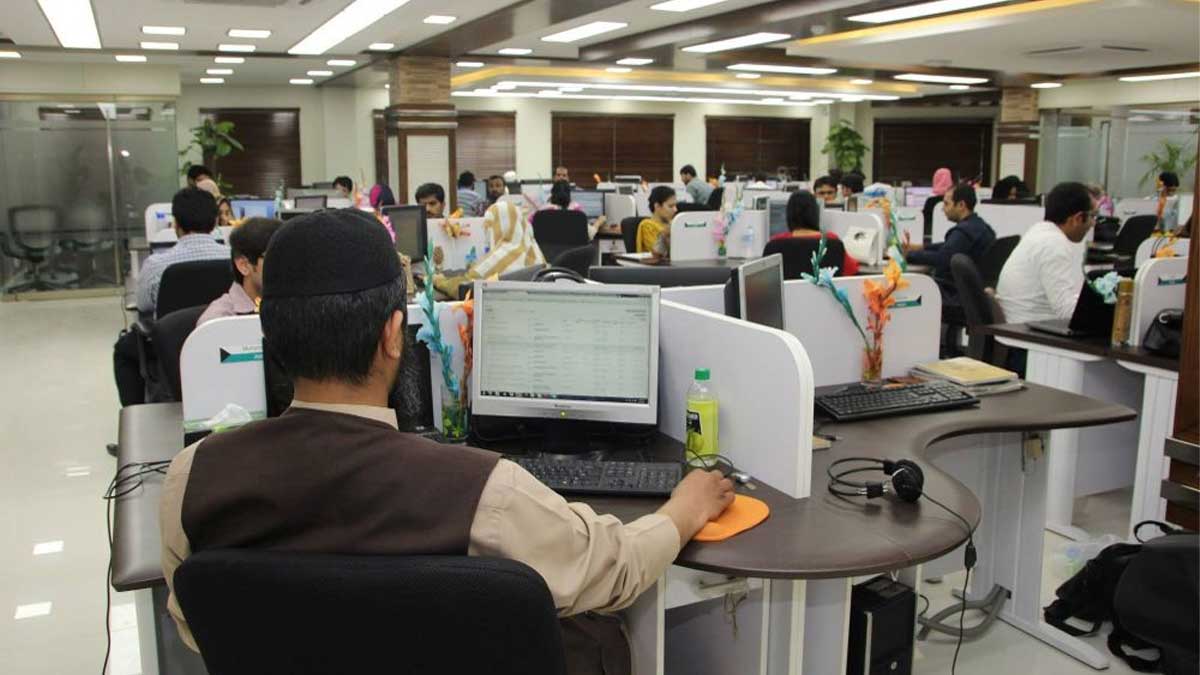 Prime Minister Shehbaz Sharif has abolished Saturday off for the government employees. There will be only one weekly off day in government offices.

The PM has also altered office timings to 8 am. The federal government offices’ timings for Ramazan have also been revised. According to a notice released by the Establishment Division, the revised timings have been applied with immediate effect, and the same schedule will be followed unless they are withdrawn or modified. The duty timings are: Monday to Thursdays and Saturday 8 am to 3 pm along with Prayers break: 1-1:30 pm, Friday 8 am-1 pm.

During a meeting with economic experts, PM sought their suggestions and proposals on an emergency basis to resolve the economic issues of the country.

“The proposals will be devised after consultation with stakeholders in areas including agriculture, trade, investment, and banking,” the statement from the PM office said.

Moreover, a meeting will be conducted within the next few days to discuss the recommendations of the economic experts. PM Shehbaz also ordered to the formation of the National Economic Council (NEC), including autonomous financial experts. In light of the challenging economic conditions, PM directed to form medium and long-term policies and effective policy options to overcome inflation.

“Now to meet the challenges, work will be done on Pakistan speed,” PM said.

Furthermore, Prime Minister said that any step against the army and national security agencies was unbearable and the law would take its course. “The facts will be brought before the nation. We do not believe in political revenge but the law will take its course,” Mr.Shehbaz said, continuing that the Prime Minister’s House would be transformed into the Pakistan House. “The bureaucracy from all over Pakistan will be brought to the Prime Minister’s House,” he stated.