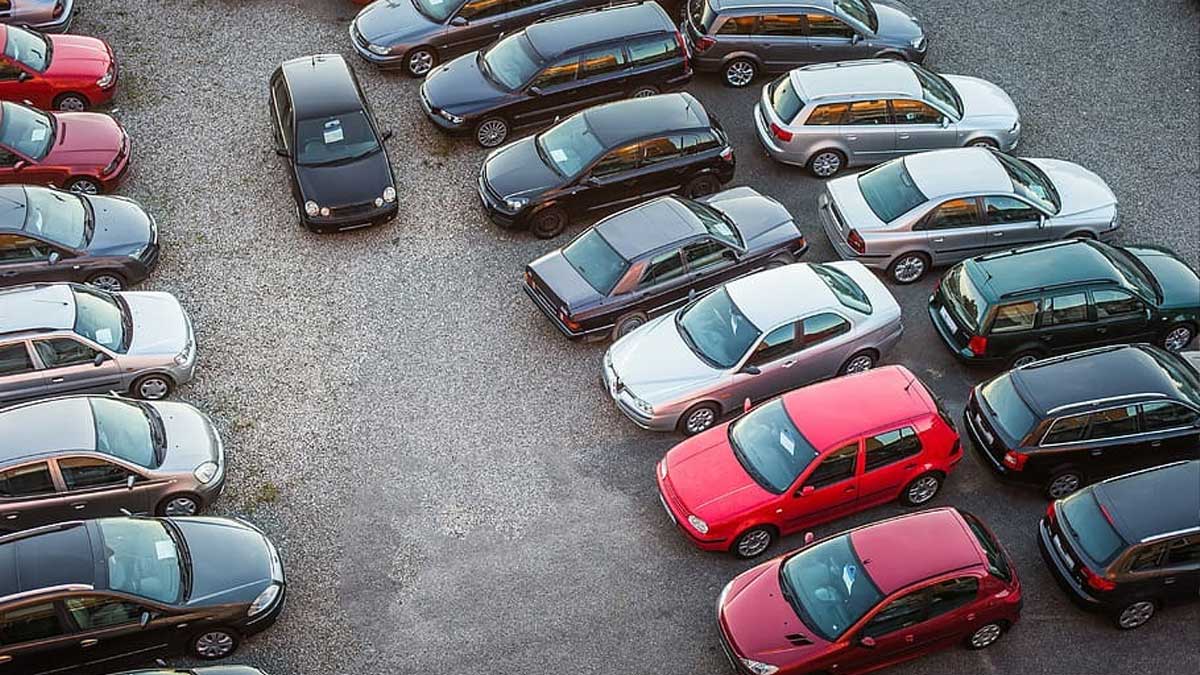 The monthly car sales for March 2022 have been released by the Pakistan Automotive Manufacturers Association (PAMA). According to the PAMA statistics, the auto industry sold 27,131 vehicles in February. There is a 25% increase in sales month over month when compared to the 21,664 sales in February.

Here is a comparison of all of the above sales on a month-to-month basis.

Meanwhile, Kia Lucky Motors, Master Changan Motors, Regal Motors, MG Motors, and Al-Haj Proton are the only car manufacturer that are not members of PAMA. The report does not include their sales figures.