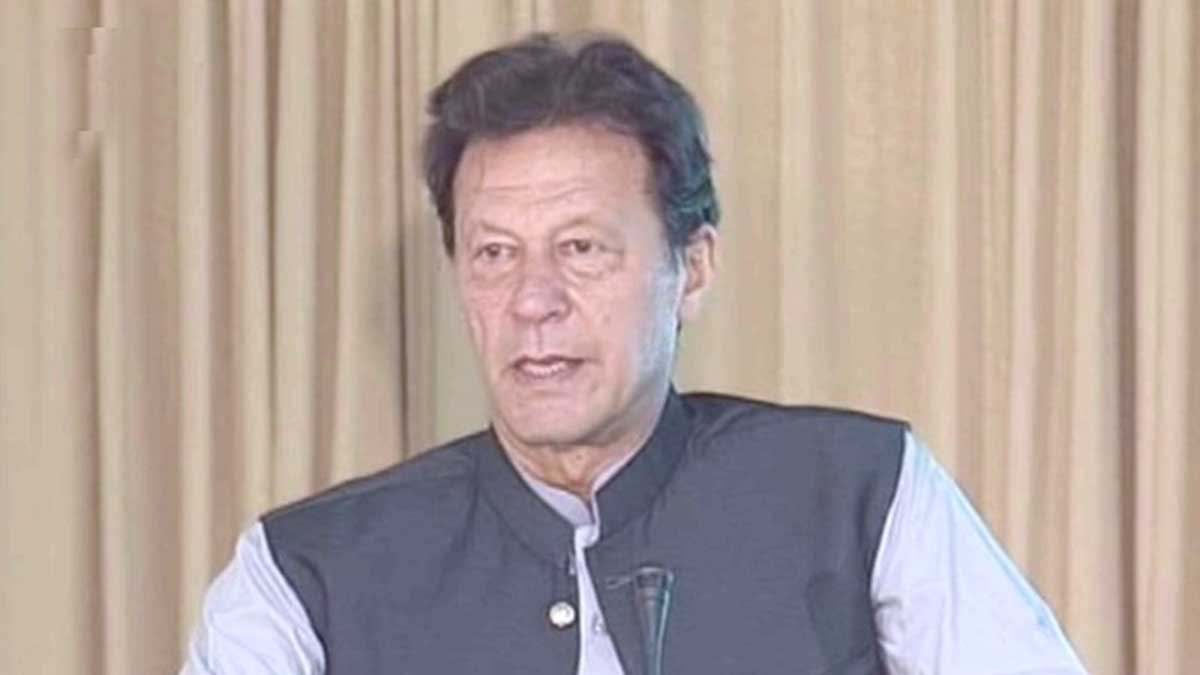 The Green Euro, called Indus Bond, has been issued by WAPDA to raise 500 million dollars for the financing of Diamer Bhasha and Mohmand dams.

Days ago, WAPDA successfully launched its first green Eurobond in order to raise $500 million at a competitive price.

On Thursday, WAPDA launched first green Eurobond for 10 years to raise $500m at the price of about 7.5 percent interest rate. The green Eurobond has attracted many international investors, who offered investments worth $3 billion, 6 times more than its need.

The authority’s chairman, retired Lt Gen Muzammil Hussain, told the media, “This kind of willingness shows the belief and confidence the international investors have in Wapda in particular and Pakistan in general.”

He added, “This is unprecedented, as I have never seen such a favourable and congenial response for Wapda.”

It is initially raising $500 million through the Indus bond out of the nearly $2.2 billion that Wapda needs over 5 years ($1.1 billion in the first two years). The number of bonds will be slowly increased on the basis of the financial needs of the projects to be funded, Diamer-Bhasha and Mohmand dams.

According to Wapda’s brief report, “The Reg S (Regulation S) 10-year dollar-denominated green bond has been launched at a very competitive price of 7.5 percent, which is unprecedented given Pakistan’s sovereign bond maturing in 2031 has a coupon of 7.375 percent. This will go a long way in diversifying the funding sources for undertaking huge capital-intensive projects. Launching of the debut $500 million Green Eurobond by Wapda is a major achievement wherein a parastatal organisation has accessed the [international] bond market on its own credentials without any financial obligation on the government.”

“It is a gold-plated transaction and Wapda appointed top [international] banks led by JP Morgan, who have come back to Pakistan after a hiatus. The co-book runners included Deutsche and Standard Chartered with HBL as co-Manager,” the report adds.