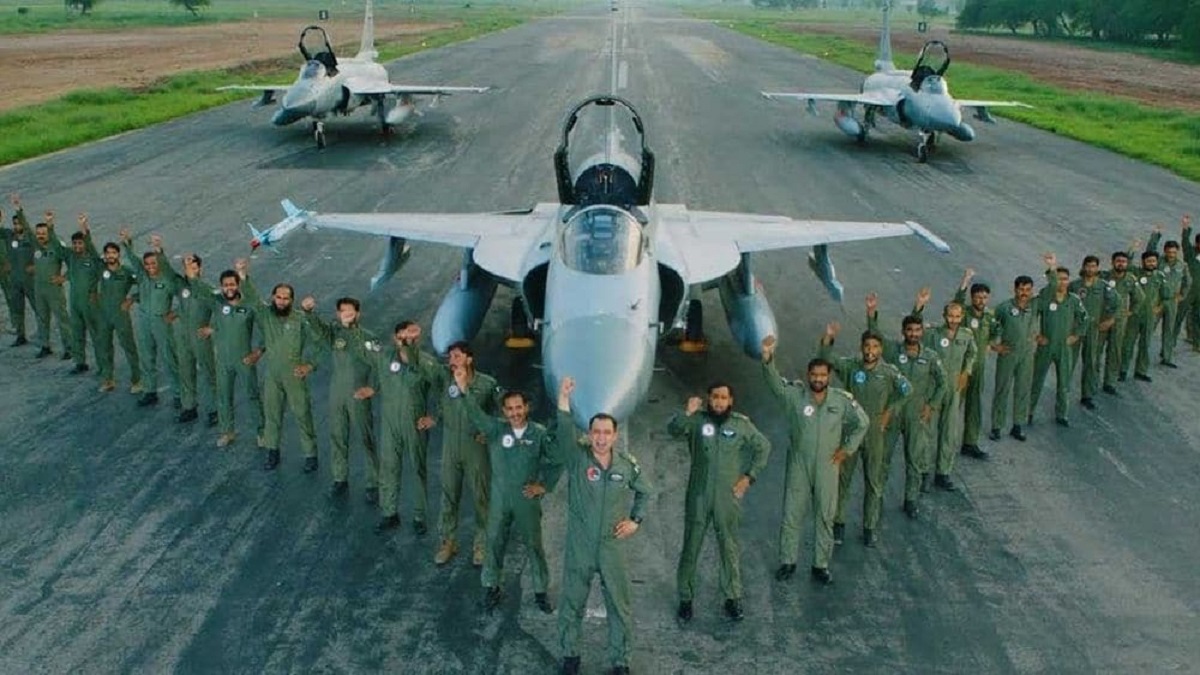 In his tweet, PM Imran Khan said, “I congratulate the entire nation & salute our Armed Forces on the 2nd Anniversary of our response to India’s illegal, reckless military adventure of airstrikes against Pakistan. As a proud & confident nation, we responded with determined resolve at a time & place of our choosing”

On February 27, one pilot, named Abhinandan Varthaman, was captured by the Pakistan Air Force (PAF) after targeting two Indian fighter jets after being hit in Pakistan’s airspace in Azad Jammu and Kashmir, something that came as an unforeseen setback for India.

Indian pilot Abhinandad claimed that he has never felt any difference between Pakistan and India.

“Found Pakistan and India same while coming down via parachute and never felt any difference,” Stated by Abhinandan during custody.

Pakistan and India both agreed for a ceasefire at LoC

Related to this story a major development took place on Thursday regarding peace in the region, as Pakistan and India both agreed to strict implementation of the ceasefire at the control line (LoC) and other parts of the border.

In their meeting, the DGMOs addressed the situation at the Line of Control and other border sectors, according to a statement from the Inter-Services Public Relations (ISPR).

PM Imran Khan also praised the implementation of the ceasefire along the Line of Control (LoC) and claimed that it is India’s duty to establish an atmosphere conducive to further development.