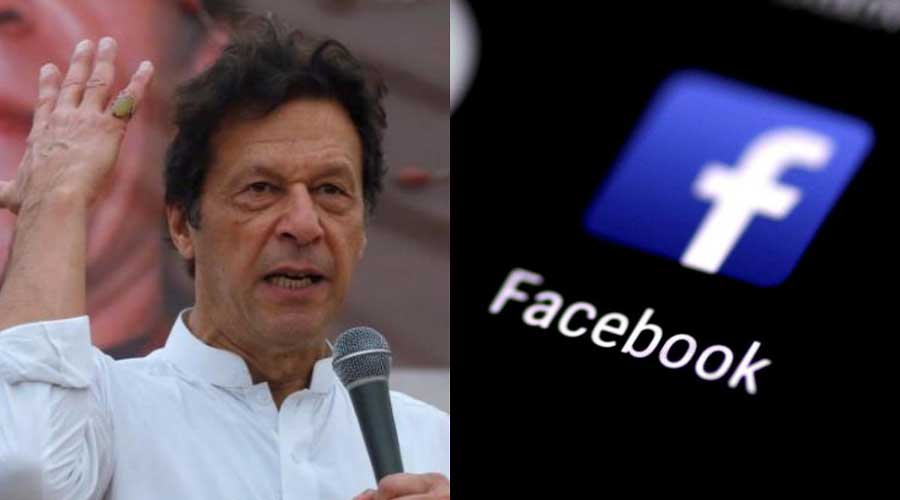 Prime Minister Imran Khan urged the CEO of Facebook Mark Zuckerberg to ban Islamophobia and hatred content against Islam which is the cause behind “rampant abuse and vilification of Muslims” on social media platforms.

PM Imran said in a letter wrote to Zuckerberg on Sunday, “I am writing to draw your attention to the growing Islamophobia that is encouraging hate, extremism, and violence across the world and especially through the use of social media platforms including Facebook. I appreciate your taking the step to rightly ban any posting that criticizes or questions the Holocaust, which was the culmination of the Nazi pogrom of the Jews in Germany and across Europe as Nazis spread across Europe.”

The premier announced his written letter to Facebook’s CEO by posting on Twitter with the caption, “My letter to CEO Facebook Mark Zuckerberg to ban Islamophobia just as Facebook has banned questioning or criticizing the holocaust.”

My letter to CEO Facebook Mark Zuckerberg to ban Islamophobia just as Facebook has banned questioning or criticising the holocaust. pic.twitter.com/mCMnz9kxcj

PM Imran further said in his letter to Facebook owner that the parallel issue against Muslims in different parts of the world has been witnessed. Muslims are denied in some states, their citizenship rights and their democratic personal choices from dress to worship.

In France, the premier said, Islam has been associated with terrorism, and publication of blasphemous cartoons targeting Islam and the Holy Prophet (PBUH) has been allowed. “This will lead to further polarization and marginalization of Muslims in France. How will the French distinguish between radical extremist Muslim citizens and the mainstream Muslim citizenry of Islam?”

PM Imran said the marginalization of any community leads to extremism — “something the world does not need”.

“Given the rampant abuse and vilification of Muslims on social media platforms, I would ask you to place a similar ban on Islamophobia and hate against Islam for Facebook that you have put in place for the Holocaust,” the PM demanded the tech giant chief.