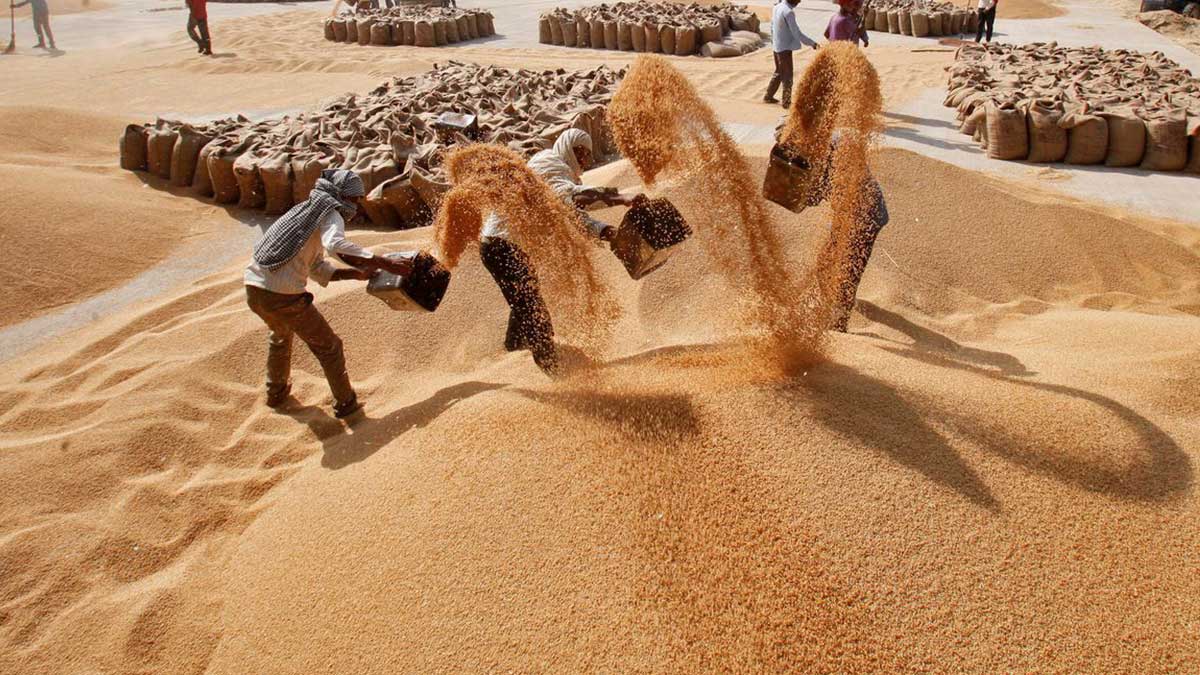 Wheat issued price has increased by over 32 percent from Rs 1,475 to Rs 1,950 per 40 kg, announced Finance Minister Shaukat Tarin.

He was addressing a press conference on Tuesday, where he said that the government is going to give direct subsidies to the masses on four essential food products- wheat, sugar, ghee, and pulses.

He added that the wheat release price worth Rs 1,950 per 40 kg will not suit the government which is already providing the subsidy of about Rs 100 on it. Talking about the subsidies on sugar, ghee, and pulses as well, the Finance Minister said that the step would cater to the needs of the 40-44 percent population of lower segments.

“We did not have that sort of targeted subsidy before. The subsidies have so far made through Ehsaas data which was not available earlier.”

He said that this is a short-term step to help the poor. Later the medium and long-term steps such as establishing the warehouses, cold storage, and roads agriculture fields to markets to stop the intervention of middlemen between farmers and customers would be taken.

He said that the impact of international commodity prices, the big devaluation of local currency from Rs 104 to Rs 167 against the dollar, and the peak of 13.25 percent discount rate under the IMF program led to limited economic activity. This resulted in a lower income level and the impact of inflation in the country was felt more than in the rest of the world.

It was necessary to ensure global commodity prices for Pakistani farmers to enhance production and income level and now this linkage had automatically developed in a convoluted way as “we had to import sugar, ghee, pulses, and wheat, and Pakistan became a net food importer. Because of linkage, the farmer would now enhance agriculture production.”

He said that there were some food items such as onion, potatoes in which we were self-sufficient and these crops were exported as well but the same were impacted by the international prices and more importantly due to the more than 400 percent profit margins by the middlemen.