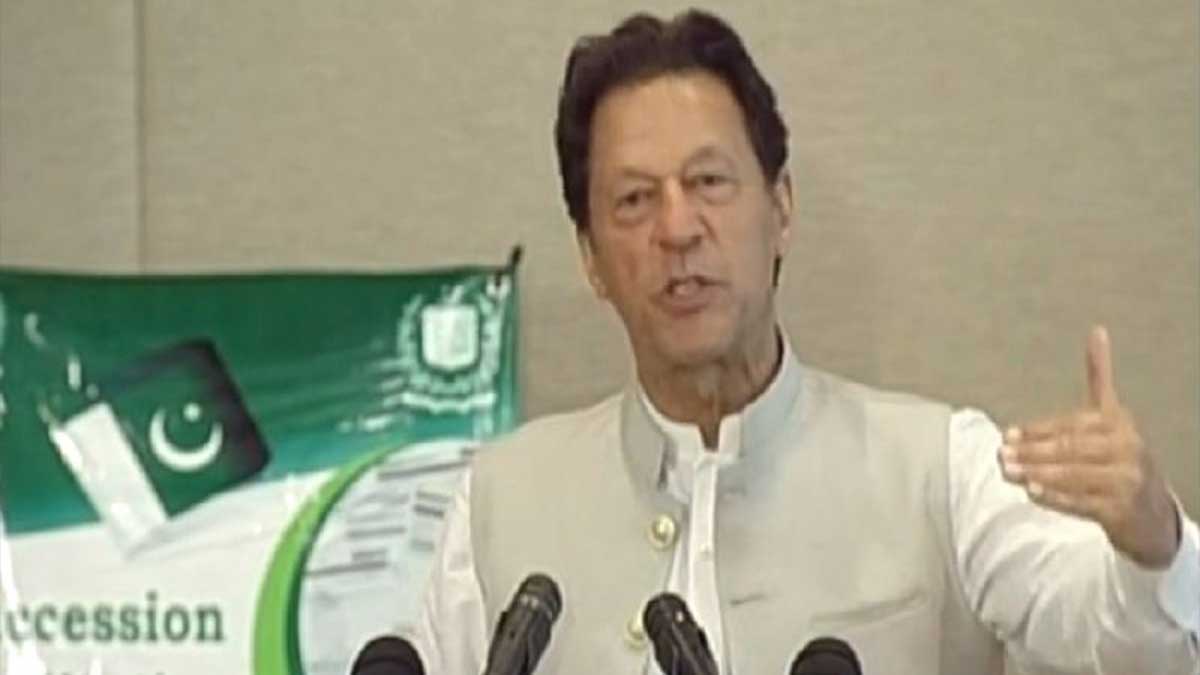 On Wednesday, in a ceremony, Prime Minister Imran Khan launched the Letter of Administration and Succession Certificates Initiative for Punjab under which legal heirs can get succession certificates from the National Database and Registration Authority (Nadra) within fifteen days without approaching the courts.

While addressing the launching ceremony in Islamabad, the premier said the government’s goal was to facilitate the people. “A government functions on taxpayers’ money, and under a social contract, it serves the people.”

He added that when such a system starts crumbling, the public starts serving the government and not the other way around. Moreover, he praised the launch of succession certificates, and stated that often times the government does not have time to think about upgrading existing systems.

“We are concerned with day-to-day things, we are firefighting and we don’t get the time to upgrade ourselves,” he said.

The premier also voiced appreciation for the law ministry for working on the certificates despite the “pressures” it was dealing with. “We have complaints that if a file goes to the law ministry, you never find out where it gets lost. Despite this, you have taken time out […] I would like to appreciate [your efforts],” he said.

However, PM expressed grieve over the fact that all government systems had become difficult, which in turn was inconveniencing the public.

He then talked about the succession certificates that overseas Pakistanis used to first have to come back to the country. “The entire procedure was a painful ordeal. It should be simple, which we have now accomplished.”

He added that the government should work on introducing technological upgrades in other areas also, gave an example of Shaukat Khanum Hospital, he said that a software was developed to make the entire facility paperless. “The biggest advantage of this was that it eradicated any sort of pilferage. Corruption was eradicated.”