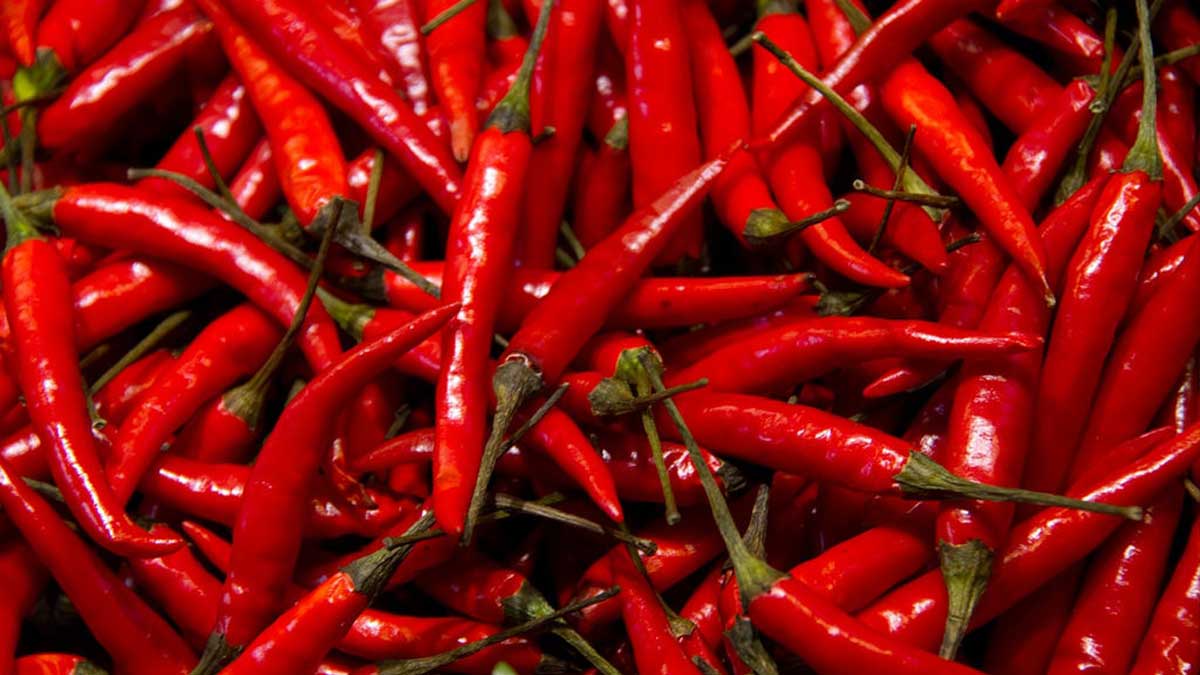 Pakistan will export 300 tonnes of chillies to China picked and dried at a pilot chilli field in Lahore during August, said CMEC.

Umer Diyal, a farmer who worked in the pilot Chilli farm in Lahore said that the Chinese introduced an irrigation system in which the expense of fertilizer has been reduced and all the plants were watered as required. The pilot Chilli farm project under the cooperation between Pakistani farmers and Chinese partners, China Machinery Engineering Corporation (CMEC) and Sichuan Litong Food Group started to give benefits with a yield of about three times of Pakistani varieties.

Of all those varieties, two verities PJH-0302 and PJH-407 were certified for cultivation in Pakistan. These varieties of chillies were irrigated on the basis of an advanced Chinese irrigation system.

CMEC’s General Manager of Pakistan Subsidiary, Wu Guang said, “Agriculture-related economy is valuable so we are conducting contract farming with Pakistani farmers.” Pakistani farmers undertake to supply agreed quantities of chilli, based on our quality standard and delivery requirement. Then the CMEC agrees to purchase the chilli at the agreed price.

He said, “When the chillies ripe, they are naturally dried and then shipped back to China for further processing.” This model generates employment in the rural economy, reduces the risk for firms, and provides income for farmers. In the next phase of the pilot chili farm project, around 3000 acres of land would be cultivated. In the first phase, 100 acres of land have been brought under cultivation.

Chinese Ambassador to Pakistan Nong Rong appreciated the project and said that the chilli project is expected to produce more than 8000 tons of dried chillies with a net income of above Rs100,000 per acre for Pakistani farmers.

China is determined to cooperate with Pakistani farmers on 200,000 acres of land for the cultivation of chillies. Wu Guang said that the chilli is just the beginning, they are planning to plant more crops like garlic in Pakistan in the future.