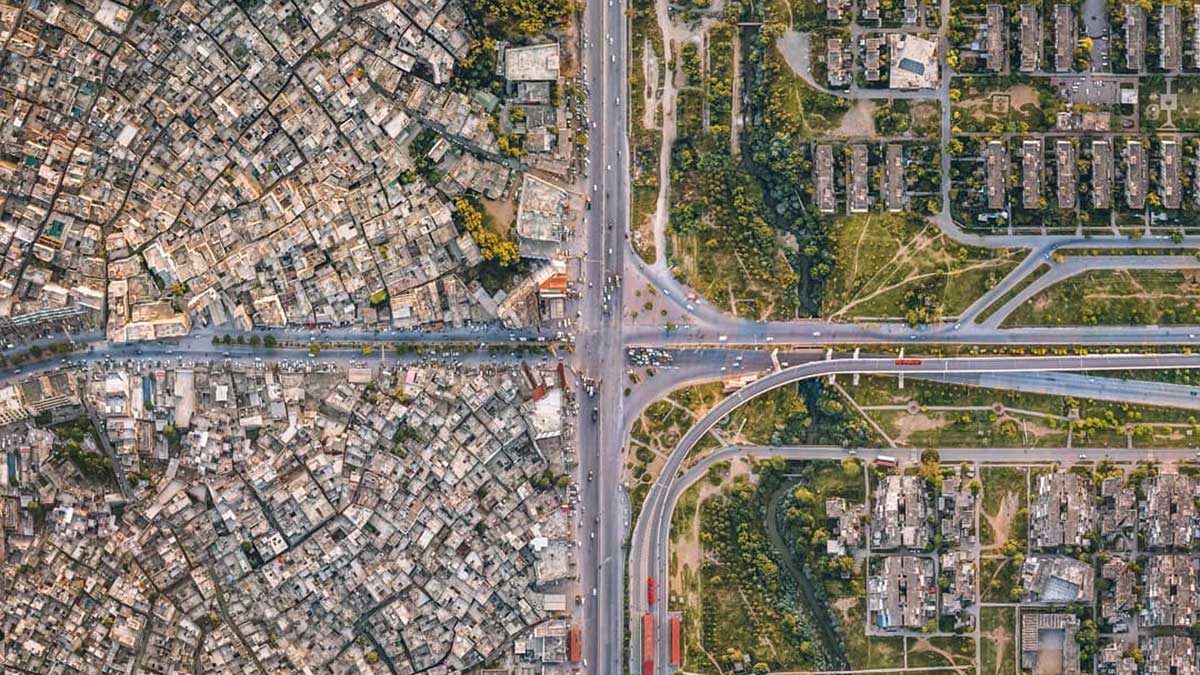 On Wednesday, the premier inaugurated Islamabad’s Cadastral Mapping Project. While speaking at the inauguration ceremony, he said the digitalization of land records was a “big step forward” in curbing land record tampering.

“The land records should have been computerized earlier not digitizing them had aided powerful people.”

PM Imran Khan highlighted that the land-grabbing mafia did not want records to be digitalized as it would have a setback on their motives. “50% cases in courts are of land disputes.”

The Survey of Pakistan which was assigned the task of forming cadastral map, completed Islamabad Capital Territory digitalization by using Geographical Information System.

The organization digitized a total area of 943 sq km which includes 400 sq km of CDA and 543 sq km ICT rural areas. In total, 70 sectors and 63 societies in CDA and 112 mouza in ICT have been digitized.

The premier said land grabbers occupy the homes of overseas Pakistanis, however, this digitalized system will now help keep track of the land’s ownership.

“It is an ordeal to get the land ownership transferred, people have to pay bribes for it but now in six to seven months, you can get it done while sitting at home,” he said.

“The land records of Islamabad, Karachi, and Lahore will be digitalized and technology will help beat the land-grabbing mafia,” the prime minister said.

Addressing the launching ceremony, PM said the project would help people verify ownership of plots which was no less than a transformational initiative. The premier added there were big land grabbing groups in the country making huge money through the illegal practice.

He also said, “The tree-plantation campaign in the country will also benefit from cadastral mapping, will help avert deforestation,”

Moreover, the PTI took on Twitter to announce its launching, “To transform the old Patwar system into modernize digital online system, PM @ImranKhanPTI will launch the cadastral map of Islamabad today to curb land record tempering,ensure monitoring of construction through imagery & provide information about land ownership on a single click.”