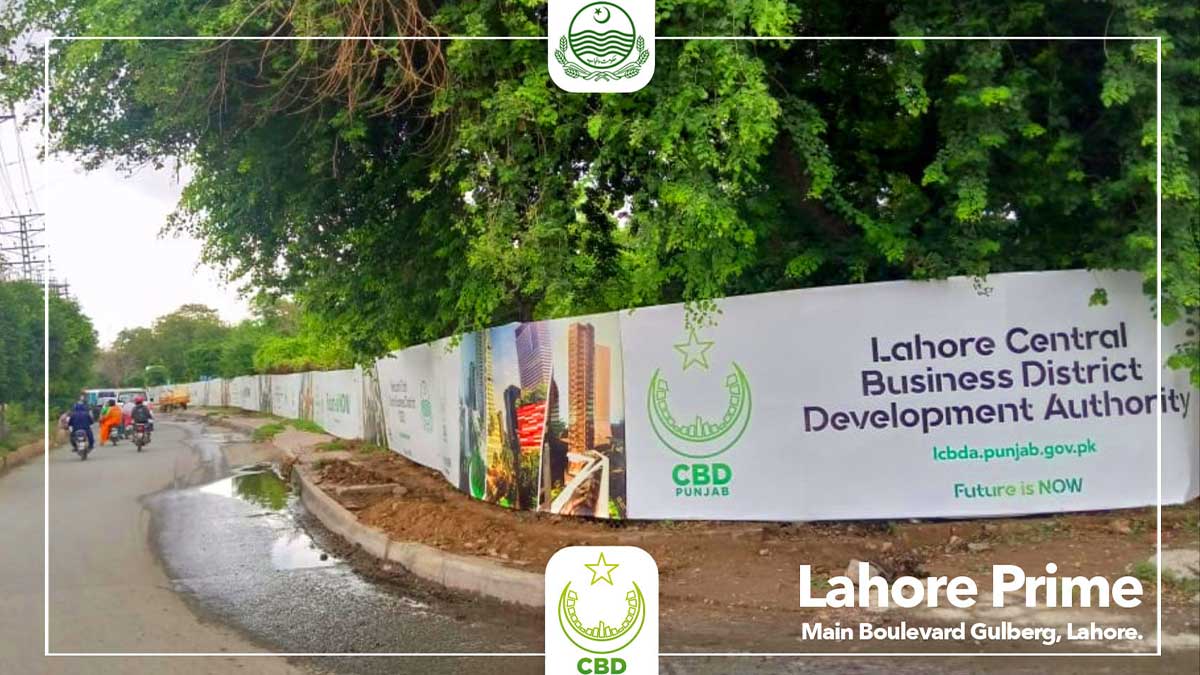 Five commercial plots for Rs 21.588 billion have been auctioned in Lahore after it received the highest bid price from four groups.

On the eve of auctioning five commercial plots for Rs 21.588 billion by Lahore Central Business District Development Authority (LCBDDA), held on Tuesday, Chief Minister Punjab Usman Buzdar said, “I am overwhelmed to announce the successful auction event that LCBDDA aimed to provide to the people with an appropriate ecosystem and infrastructure supporting the livelihood of city dwellers. Undoubtedly, the activities like Lahore Prime contribute to the alleviation of poverty.”

He added, “Punjab aimed to provide jobs and businesses opportunities as over two million people would be able to get jobs in the projects /initiatives launched by the LCBDDA and the Ravi Urban Development Project.”

Chief Executive Officer of LCBDDA, Imran Ameen told on the occasion, “This portion of the central business district will become a state-of-the-art commercial hub having a skyline. It will change the existing and obsolete culture of commercialization in Lahore. As far as I know, about, it is perhaps the highest open auction that fetched such huge money in one go. 18 groups comprising several companies enthusiastically participated in the auction.