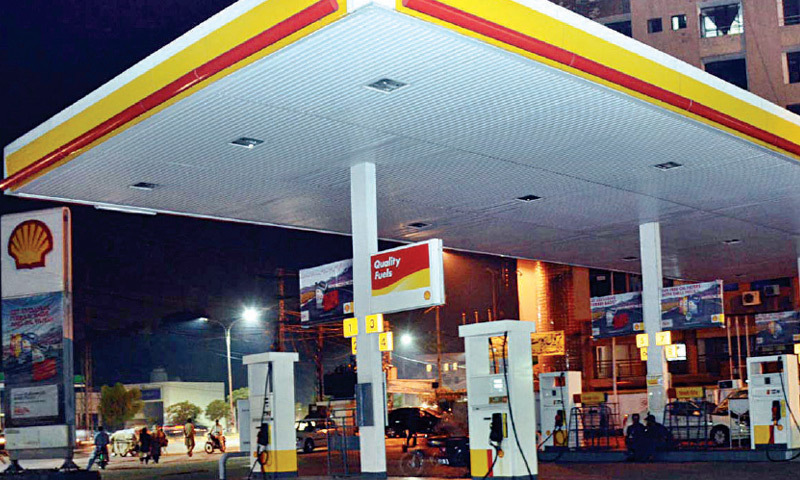 A shortage of supplies has occurred due to the reduction in the prices of petroleum products at the filling stations in Peshawar on Monday.

Khyber Pakhtunkhwa is facing a shortage of commodities at the filling station as there has been a reduction in prices of petroleum products. Many filling stations in KPK have suspended oil supply and they have displayed notices of the non-availability of petrol temporarily.

No motorist is being supplied with oil. Though there is a long line of motorcyclists and other vehicles at the filling station of fuel, the long queues are waiting for long for their turn.

However, reporters were told that the supply would be available at night when very few vehicles will be allowed to move on the main roads. They further told that the sudden shortage of oil caused the shortage of petroleum products after the announcement of a price cut by the government.

Officials said that there is no shortage of oil but their owners have stopped selling oil and have stopped the purchase of fuel because of its price to avoid financial losses. The official pleading anonymity said that retailers were least bothered to facilitate the consumers.

Retailers used to overcharge the consumers whenever the government increased the price but then again the decision regardless cut in the price was hardly applied.

Breakdown of other fuel prices for June 2020: