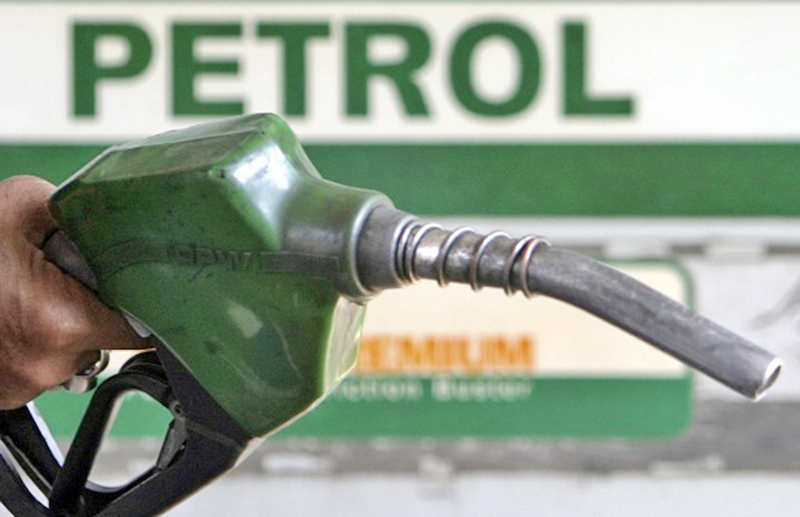 After the reduction in petrol prices for the month of June, scarcity of petrol in Rawalpindi, as well as many parts of the country, continues. Petrol is available in only PSO Pumps and is being sold openly in bottle, tubs and buckets as per requirements of the customers. The petrol pumps, owned by the petroleum companies are selling the limited quantity of petrol to the customers.

According to the details, the government had announced the reduction in the prices of the petroleum products from 1 June but maximum petrol pumps are still closed on Murree Rd, Chakri Rd, Adiala Rd and in City and Cantt areas due to unavailability of the petrol.

The petrol pumps which are open are only selling two to three liters to Motorcycle owners and ten to twelve liters petrol to the vehicle owners. The petrol is available at PSO pumps and in those which come under the jurisdiction of petroleum companies. In these petrol pumps, petrol is being sold to only those customers who come with mask and follow the SOPs, set by the government.

The government has directed OGRA to make the supply of petrol smooth and urgent but it seems that no proper action has so far been taken. Petrol pump owners are of the view that due to the pandemic, people preferred to remain at home, therefore, there was less demand for the petrol but after lockdown was lifted, the demand for petrol has enhanced but petrol is not being provided to the pumps as per their requirements.

Other than Rawalpindi, the people of Wah Cantt and Taxila are also facing the scarcity of petrol for the last few days. There are long queues of motorcycles and vehicles at petrol pumps and that too, after waiting for a long time, a limited quantity of petrol is provided. People have demanded that the government should take immediate steps to resolve the issue as staying for a long time at this critical time of corona at petrol pumps is itself dangerous.

However, the owners of the petrol pumps are hopeful that the problem will be settled down soon.