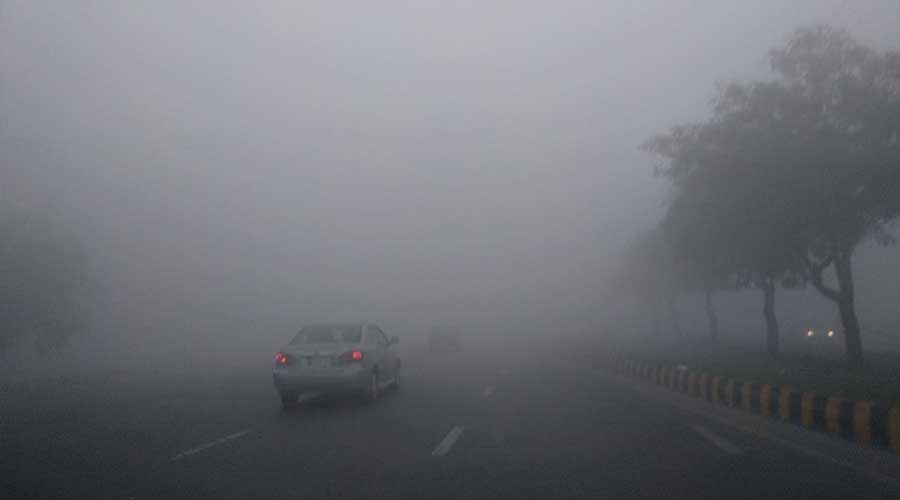 Lahore is ranked as one of the most atmospherically-polluted cities in the world according to the US AQI score of 247 on Monday as a thick layer of smog engulfed the region.

According to the United States Air Quality Index, the atmospheric condition of Punjab’s capital is highly alarming and it is only preceded by India’s Delhi (308 US AQI score).

The air quality index includes the concentration of PM2.5 particles as well as bigger pollutants. The particles cause cardiovascular and respiratory diseases including lung cancer and pose a particular risk for people with Covid-19. Pakistan air pollution has caused the country to be ranked as the second most polluted country in the world with an annual PMS.5 average of 74.3 µg/m³.

The report says, “As of November 2019, Pakistani authorities still don’t publish any real-time PM2.5 air quality data. All data come from NGOs and the US State Department. The US Embassy in Islamabad and the three US Consulates in Karachi, Lahore, and Peshawar began monitoring and publishing real-time PM2.5 data online in the first half of 2019.”

An AQI between 0 to 50 is acceptable but over 300 is extremely dangerous. The main reason for the polluted atmosphere of Lahore is the smog that includes the smoke from brick kilns, the burning of crop residue, and general waste and dust from construction sites.

Another very important reason for increasing pollution in the city is the vanishing area of the trees. The trees are being cut down for the construction of roads and housing colonies etc.

The report says, that “Real-Time air quality data must first be made available to everyone with greater granularity. When people know how much pollution they are breathing, they can better take measures to protect themselves and be enabled to mobilize efforts around tackling air pollution.”

The Swiss firms IQair had also declared Lahore the second most polluted city in the world and Delhi being the most polluted city. The Switzerland-based real-time air quality information platform called the atmosphere of Lahore “very unhealthy.”

Prime Minister Imran Khan told the cabinet that tackling air pollution is the priority. In the priorities of the Punjab Green Development Program (PFDP), along with other plans, establishing 10 air quality monitoring stations in Lahore is also there.