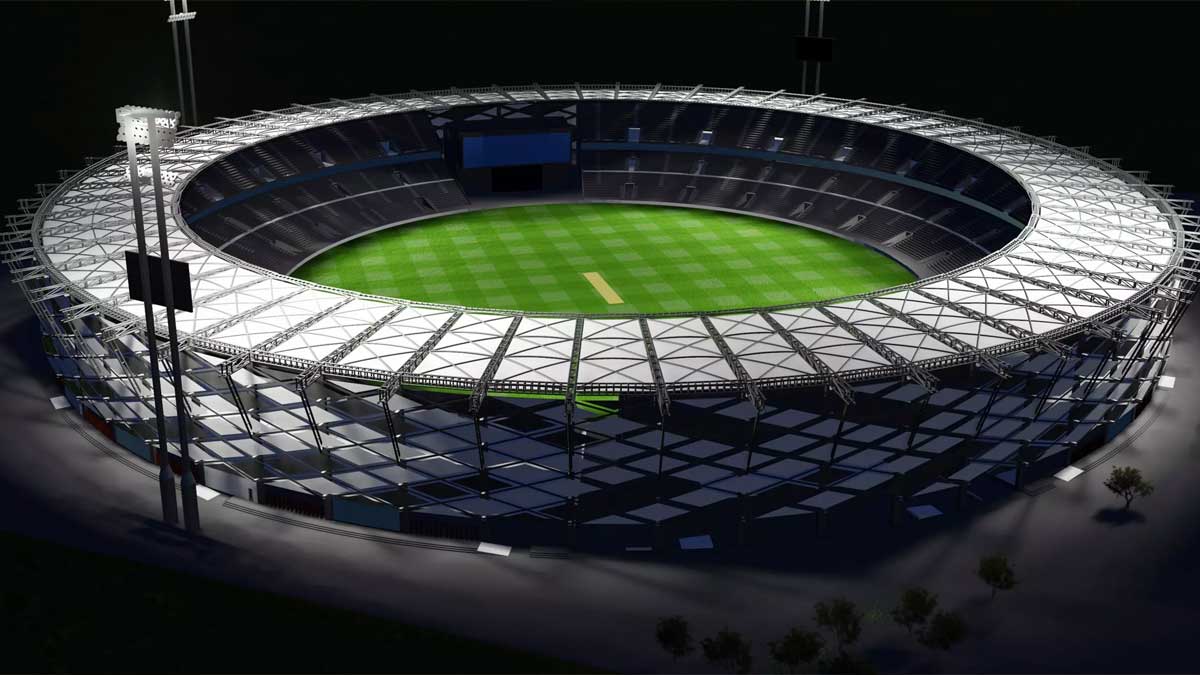 The government has granted the Pakistan Cricket Board (PCB) permission to build a brand new cricket stadium in Islamabad by 2025.

The decision was reached after a meeting between PCB Chairman Ramiz Raja and Prime Minister Imran Khan in Islamabad.

Pakistan is poised to host the ICC Champions Trophy in 2025, and Ramiz has been emphatic about the quality of international cricket venues in the country not meeting the required standard since his election as the board’s chairman.

The former Test skipper stated the PCB was looking forward to establishing a “high-tech” stadium in Islamabad during a recent press conference.

Read more: Pissan cricket stadium to be built in Nagar, Gilgit-Baltistan, this year

The plan for a stadium in Islamabad was finalized in 2008 by the Pakistan People’s Party’s then-federal government, when the Capital Development Authority allocated 40 acres of land for it.

However, the PCB failed to begin development on the site, causing the CDA to terminate the 33-year lease. The CDA granted the federal government permission to resume building work on the site in 2012.

This time, the PCB was given 35 acres of land and asked for a 30% share of any revenue earned by activities hosted at the site when it was constructed.

The CDA requested that the PCB prepare an environmental assessment study for the project because the leased land was inside the boundaries of Shakarparian National Park. The board failed to do so, and construction was halted after the border wall was completed.

The then-PCB chairman, Najam Sethi, promised in 2014 that development on the site will resume, but little progress was achieved.

The Islamabad stadium was also not on Ehsan Mani’s agenda when he succeeded Sethi in 2018. He was primarily concerned with the reconstruction of Hyderabad’s Niaz Stadium.

However, with Ramiz Raja on the seat and 2025 Champions Trophy is also coming into Pakistan, the PCB is willing to complete the stadium by 2025.