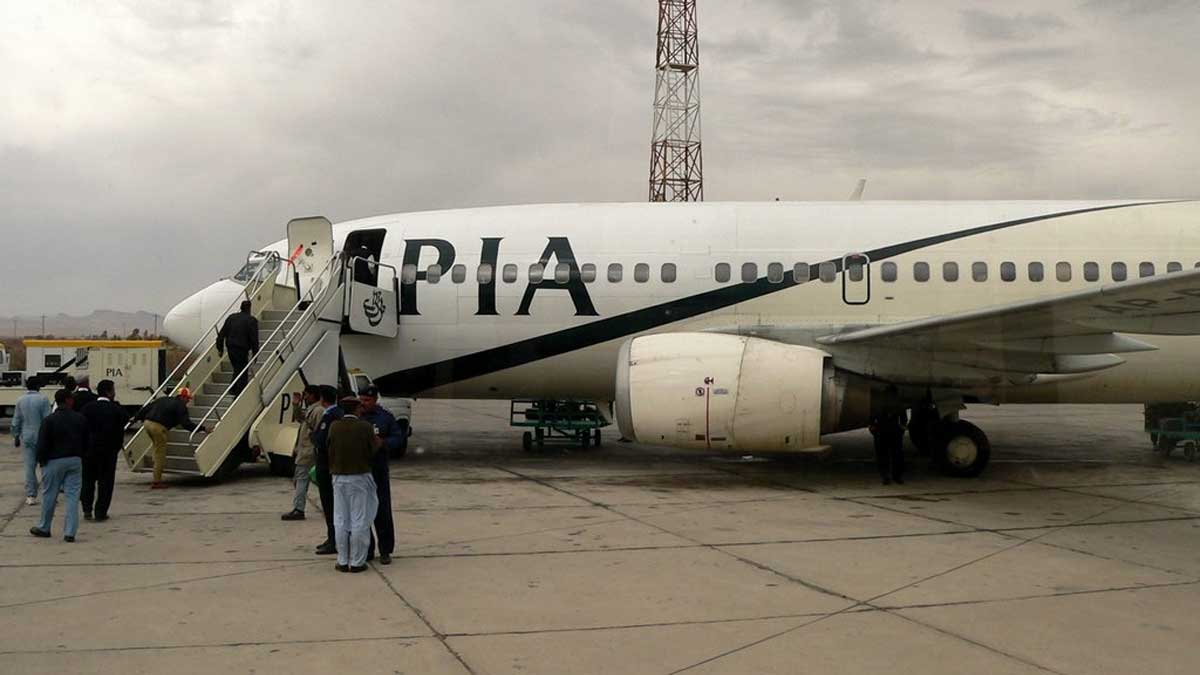 Pakistan International Airlines (PIA) has launched operation to Dubai from the Quetta and Sialkot airports.

On Sunday night, the first flight to Dubai took off from Sialkot International Airport with 165 passengers on board. The national carrier will fly to the UAE twice a week.

The airline performed a brief ceremony at the airport for the first Sialkot-Dubai flight, PK179, according to a PIA official.

The ceremony was attended by Usman Dar, Special Assistant to the Prime Minister on Youth Affairs, Chaudhry Ikhlaq, Punjab’s Minister of Special Education, and Khawaja Masood, Chairman of Sialkot Airport.

At the airport, a cake-cutting ceremony was organized, and passengers were given flowers.

Due to severe rains and snowfall in Quetta, the Quetta-Dubai flight of PIA, PK232, was diverted to Karachi.

Qasim Khan Suri, the Deputy Speaker of the National Assembly, was the chief guest at the opening ceremony. He claimed that the federal government, led by Prime Minister Imran Khan, is paying special attention to the province’s development, which had previously been overlooked by previous governments.

He stated, “The flight operating from Quetta to Dubai has been a long-standing demand of the people.”

The federation had no intention of usurping the rights of any province, including Balochistan, according to the Deputy Speaker NA. He said that the people of Balochistan had first claim to the country’s natural resources.

“An in-camera briefing of Balochistan Assembly members on the mine is a welcome start by the province government,” Suri said regarding commenting the Reko Diq gold and copper mine.

The ceremony was attended by PIA Balochistan General Manager Bilal Afzal, as well as other company officials and business leaders.