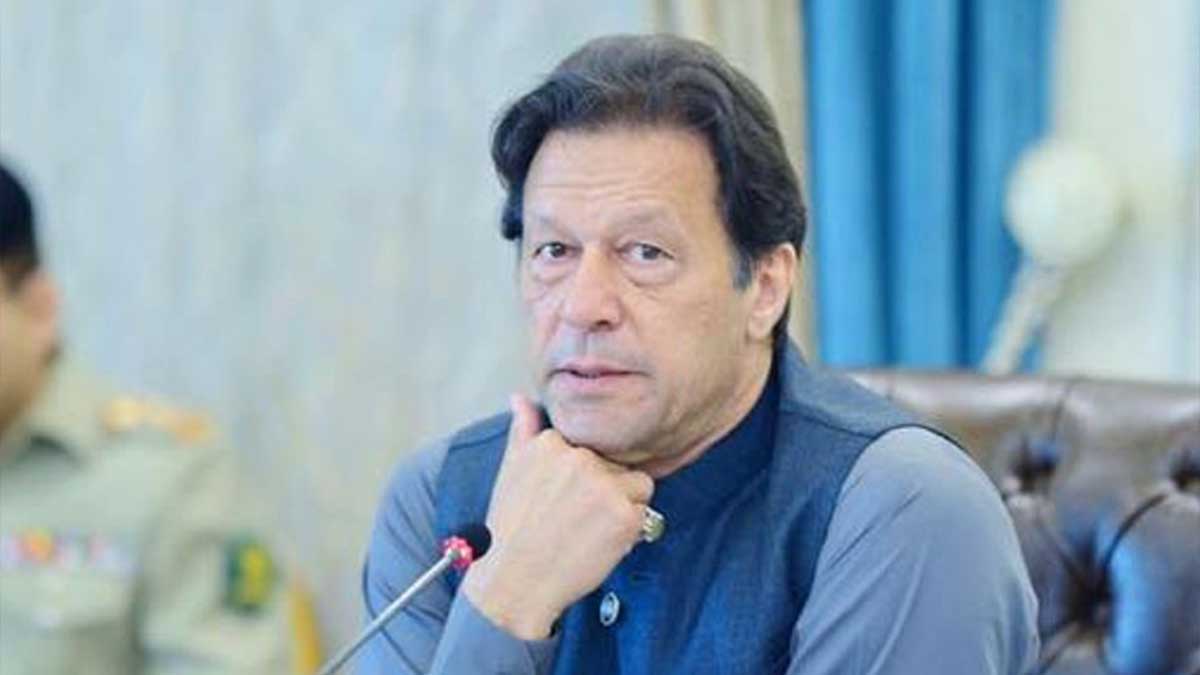 The funeral grant for overseas Pakistanis to help them “bury their loved ones with dignity” has been approved, announced Prime Minister Imran Khan.

“Our govt is moving forward in service delivery for overseas Pakistanis. A Funeral grant of PKR 25,000 has been approved to be given from @opf_pk [OPF]. The amount will be given to help the needy and destitute amongst our diaspora to bury their loved ones with dignity. More facilities to follow,” he announced in a tweet.

Our govt is moving forward in service delivery for #OverseasPakistanis. Funeral grant of PKR 25,000 has been approved to be given from @opf_pk. Amount will be given to help the needy & destitute amongst our diaspora to bury their loved ones with dignity. More facilities to follow

The Prime Minister while addressing the officials of Pakistani embassies all over the world through a video link on Wednesday that has said that the working style of the foreign missions must be changed and the focus should be on the service of the Pakistanis, working in different countries.

Read more: Special Courts for Overseas Pakistanis to be established in Punjab

These important people cannot be left at the mercy of the circumstances. The information being received from the Pakistani embassy in Saudi Arabia are not satisfactory. In contrast, the Indian embassies are very active in generating foreign investments.

Surprisingly, the maximum investments in Pakistan come from Saudi Arabia and UAE but the maximum complaints too are from the Pakistani embassies in these countries. He added that there would be proper monitoring of the embassies and stressed the need to make a system to resolve the complaints of overseas Pakistanis.

He added that there should be an approach to resolve issues, being faced by the Pakistani laborers in different countries as a number of complaints are being received from the labor class, working abroad through Pakistan Citizen Portal.

He reiterated that during the decades of 70 and 80, the behavior of the Pakistani ambassadors and officials with the Pakistani labor class, working in England was very poor. He added that now, this kind of attitude is not acceptable anywhere in the world.