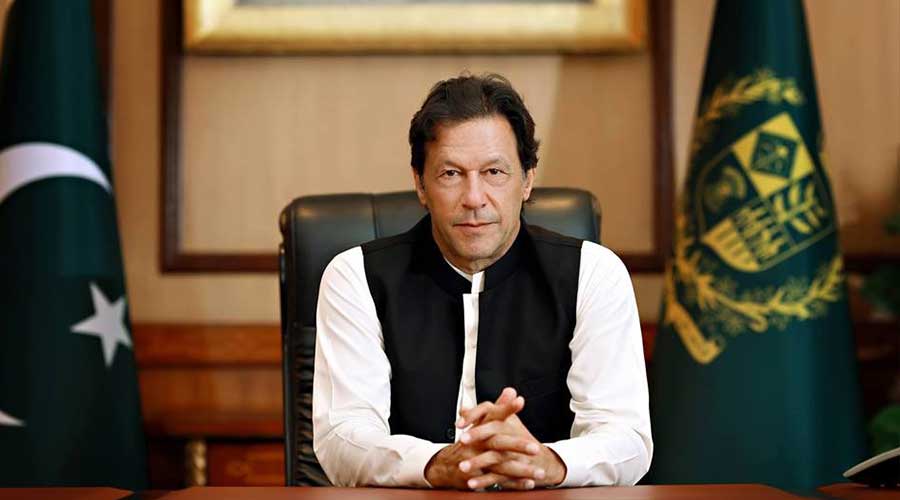 The prime minister said that starting November 1, the additional commercial electricity used by small, medium industries up to June 30, 2021, will be sold at 50% lower cost.

PM while addressing the nation said that electricity cost in Pakistan was highly expensive as the previous contracts signed for power generation were overprized and “had a negative effect” for the country.

He added that the government, soon after assuming charge, tried to increase exports as “wealth generation is directly related to exports”.

After the meeting of the Federal cabinet, he further said, “We have decided that from November 1 small and medium industries using additional power as compared to their previous bills will be provided electricity at 50 percent of the rate till June 30.”

He went on to say that SMEs, even the large scale ones will pay a lower power tariff at all times.

Taking over the briefing, Minister for Industries and Production Hammad Azhar said that they took tough decision to cut electricity rates.

“By this decision, the economy will grow,” said Hammad Azhar. “So we have made a huge decision today, a tough decision, and the cabinet has approved it.”

The minister further said that in the past, electricity cost for industries would increase by 25% during peak hours. He called this practice the old one as it has been practiced for decades.

“So now we have decided that industries will be able to avail off-peak rates all 24 hours.

“Secondly, industries that make additional use of electricity and fall within the B1, B2 or B3 categories, they will get an added 50% off per unit till June 30, 2021,”

He explained more briefly, “And thirdly, across the entire industrial sector — which includes B1, B2, B3, B4, and B5 connections — for the next three years, a 25% discount will be given for utilizing additional electricity as compared to the same period last year.”