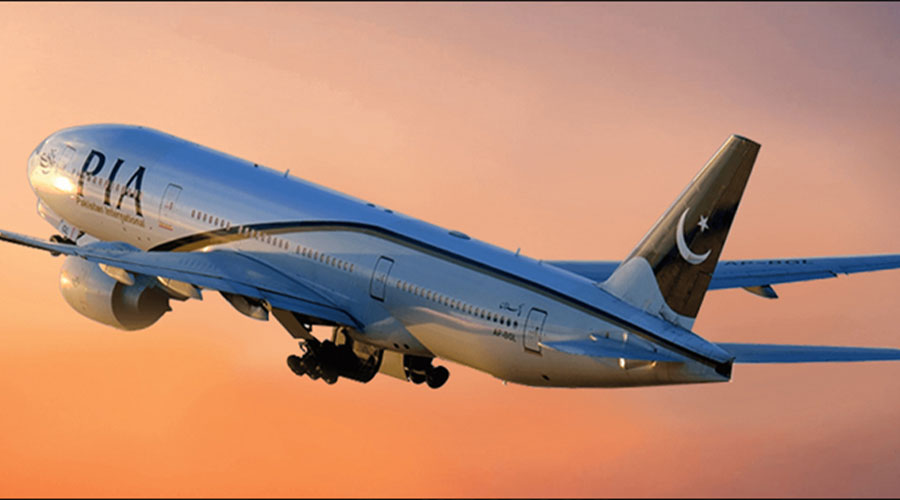 Chief Executive Officer of PIA Air Marshal Arshad Malik has written a letter to employees of the temporary salary cuts.

Pakistan International Airlines CEO Air Marshal Arshad Malik wrote a letter to his employees concerning the issue due to which there has been a reduction in salaries.

According to a report, as the airline industry suffered a big loss of 3.4 billion rupees, mainly due to COVID-19, the national career has been experiencing a loss of 6 billion rupees every month. CEO further said that various airlines laid off their employees and some of them have been sent on leave.

Moreover, the PIA announced a temporary reduction in employees’ salaries and there will be restored to actual pay very soon as flight operations resume in the country.

Regarding the salary cuts, PIA announced that the salaries of the employees more than 1 lac will be slashed by 10 percent while employees with more than 3 lac salary will have to face 15 percent of a salary cut. There will be no reduction in the salary of employees between grades 1 to 4.

Previously in March, Pakistan International Airlines’ top officials announced a cut in their salaries. Air Marshal Arshad Malik the Chief Executive Officer (CEO) of the PIA announced a cut of 20 percent from his salary due to the losses of lives in Karachi airline crash.