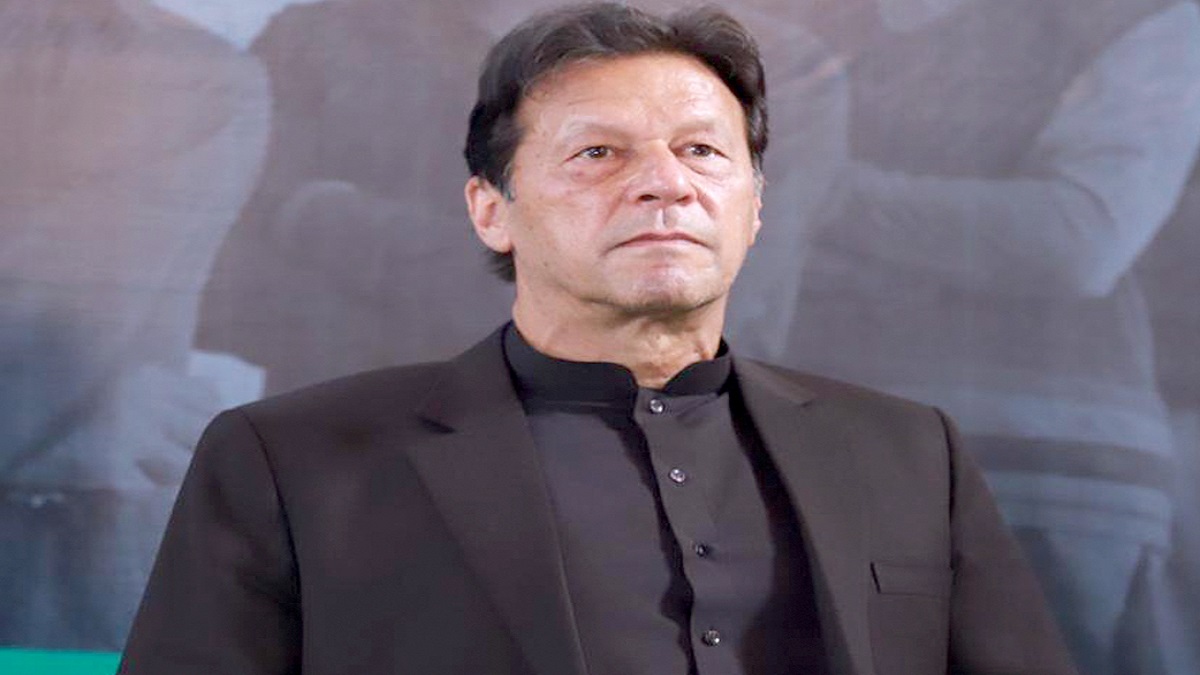 At least 600 apartments will be given to poor people who are living in the deprived areas. Prime Minister, Imran Khan performed the ground-breaking of the low-cost housing units in the Farash Town, the part of Islamabad on Thursday.

Prime Minister said on the occasion that the objective of the low-cost housing units project is to provide shelter to the underprivileged segment of the country, particularly the working class and laborers. He assured that within two years, the people would be in a position to shift to these apartments with the ownership rights.

The Prime Minister expressed satisfaction over proper negotiations by the government with private banks, the Federal Bureau of Revenue, and other concerned departments as a result, an agreement on mortgage financing as the key factor in the materialization of the project came into being. He said the present complicated system of bank loans would be simplified so that people may feel comfortable while applying for loans.

The Prime Minister further said that Capital Development Authority has been instructed to start working on a plan for the development of all deprived areas of Islamabad with the provision of modern amenities. He said that the provision of incentive to the construction industry would greatly generate the economic activities in the country as there are almost 30 industries which are affiliated with this big industry and as such bigger opportunities of employments would be created.

During his speech, the premier also mentioned the Ravi Urban Project, Central Business District, and Sind Bundal Island which will create big investment opportunities. He further mentioned the growth of the textile sector, which resulted in the creation of big employment opportunities in the country. The construction of two big dams after fifty years would provide cheap electricity and would cause the enhancement of industrialization here.

He then announced the construction of 600 flats in the Media City which would be given to the journalists of Islamabad and Rawalpindi. He clarified that these flats would not be given free-of-cost and the required installment would have to be paid.