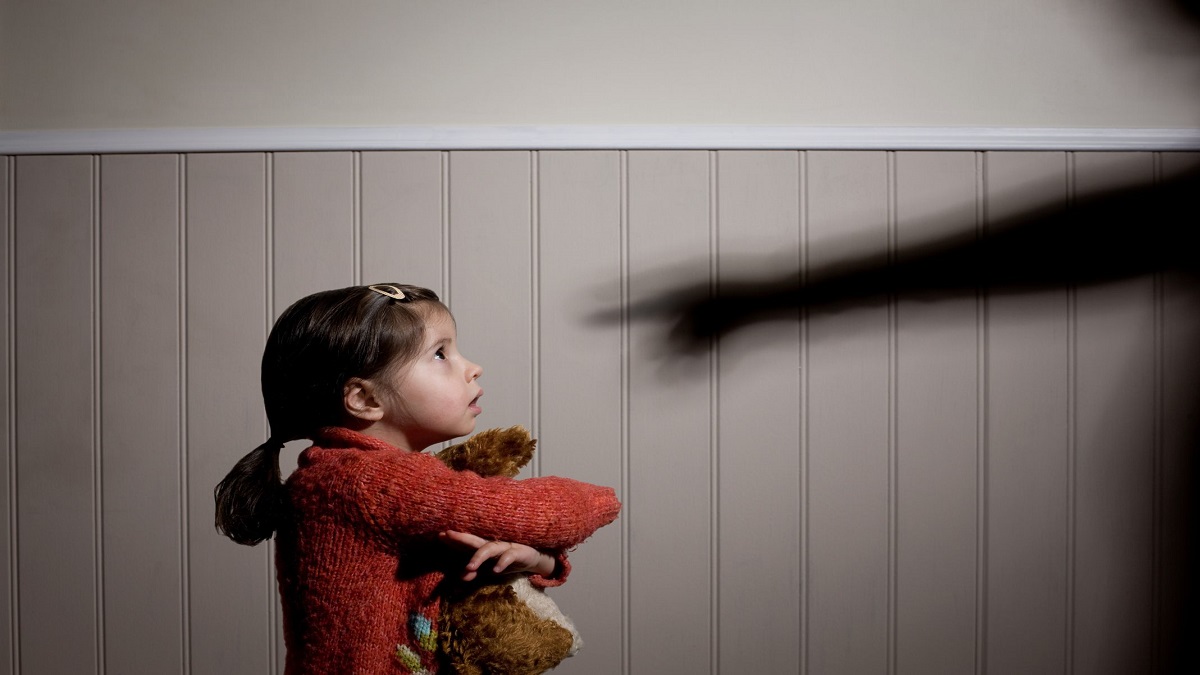 Pakistan has reported at least 2,960 major crimes against children, which is a 4% increase in child abuse cases in all four provinces, said an NGO.

According to the revealed report by NGO, as many as 2,960 major crimes against children were reported in the four provinces, including Islamabad Capital Territory (ICT), Azad Jammu and Kashmir (AJK) and Gilgit-Baltistan (GB) in 2020. 8 children had been abused every day in Pakistan in one form or the other while 51 percent of the victims were girls and 49 percent boys.

The report was launched at a virtual event on Thursday, titled, ‘Cruel numbers 2020’ is a compilation of statistics on crimes against children, including child sexual abuse, abduction, missing children and child marriages. The complied report based on cases reported in 84 national and regional newspapers in 2020. Report claimed that 2020 saw a 4 percent increase in child abuse cases compared to 2019.

Out of the reported cases, 985 were of sodomy, 787 rape, 89 pornography and child sexual abuse and 80 were of murder after sexual abuse. Cases of abduction 834, missing children 345, and child marriages 119, respectively.

Read More: ‘Sick to my stomach,’ say Wasim and Shaniera Akram on child abuse in Pakistan

Most vulnerable abused children belonged to the age group of 6-15 years. Also, children as young as 0-5 years were also sexually abused.

The data further revealed that more than 80pc of the abusers were known to the children. Most of the cases of abusing were of either acquaintances (1,780) or service providers (109) such as teachers, shopkeepers and drivers. In a total of 91 cases, family members and relatives and in 92 cases neighbors were involved. In only 468 cases, strangers abused the children.

However, report revealed another alarming fact that cases of child sexual abuse after abduction had increased by 91 percent compared to 2019.