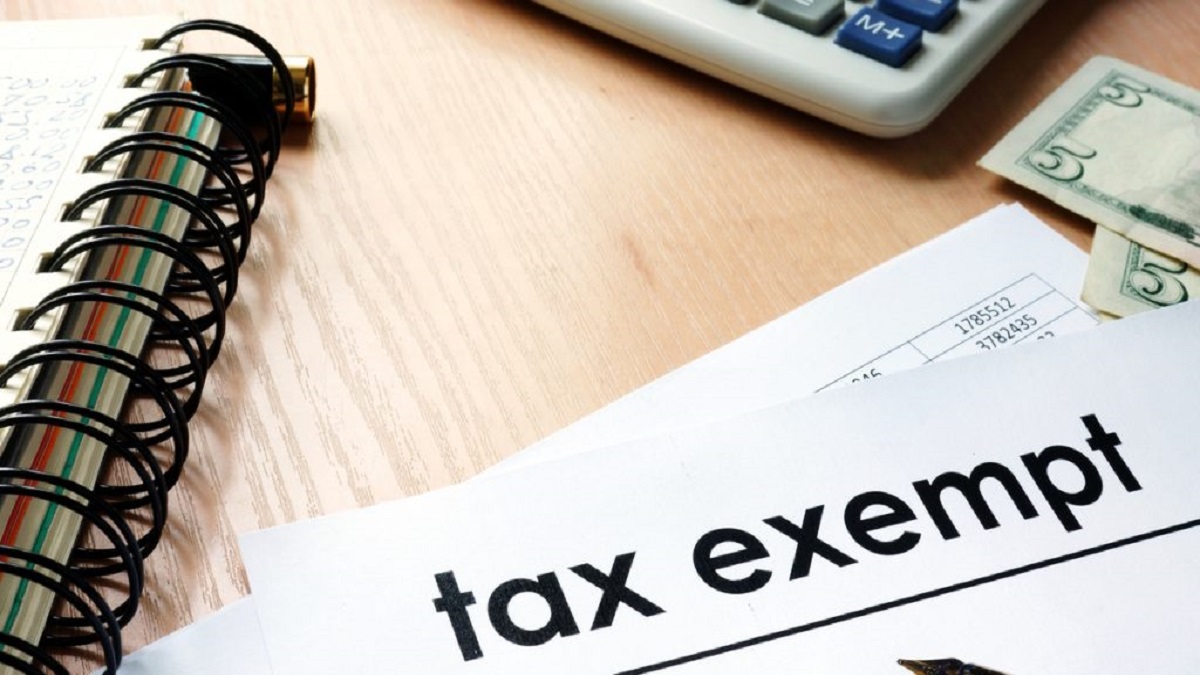 Pakistan and IMF had a staff-level agreement last month for the approval of the second to fifth reviews and release of the next loan installment of $500m, subject to following certain conditions. In this regard, the Prime Minister, Imran chaired a cabinet meeting and gave the approval of introducing the Money Bill to withdraw about 80 income tax exemptions and reform the tax laws in the National Assembly’s coming session. The session of the National Assembly would be convened next week.

Later, another meeting was held in the Federal Board of Revenues regarding the same issue. The IMF had asked for certain conditions for the revival of the stalled bailout programme. The conditions include the increasing electricity tariffs, introduction of new bills, and withdrawal of some tax exemptions.

According to a cabinet member, tax incentives would not be used as an instrument for attracting investment. The aim of the tax reforms is to streamline the tax system, remove existing loopholes, reduce the discretionary powers of tax collectors and tax practitioners, and introduce automation. The Prime Minister said that the tax system should be reformed and restructured to facilitate the businesses and help the economy grow.

The Federal Board of Revenue will have to collect an additional amount of Rs.1.3 trillion in the next financial year including more than Rs.700 billion through additional revenue measures. The remaining around Rs.600 billion would be collected through the existing revenue system.