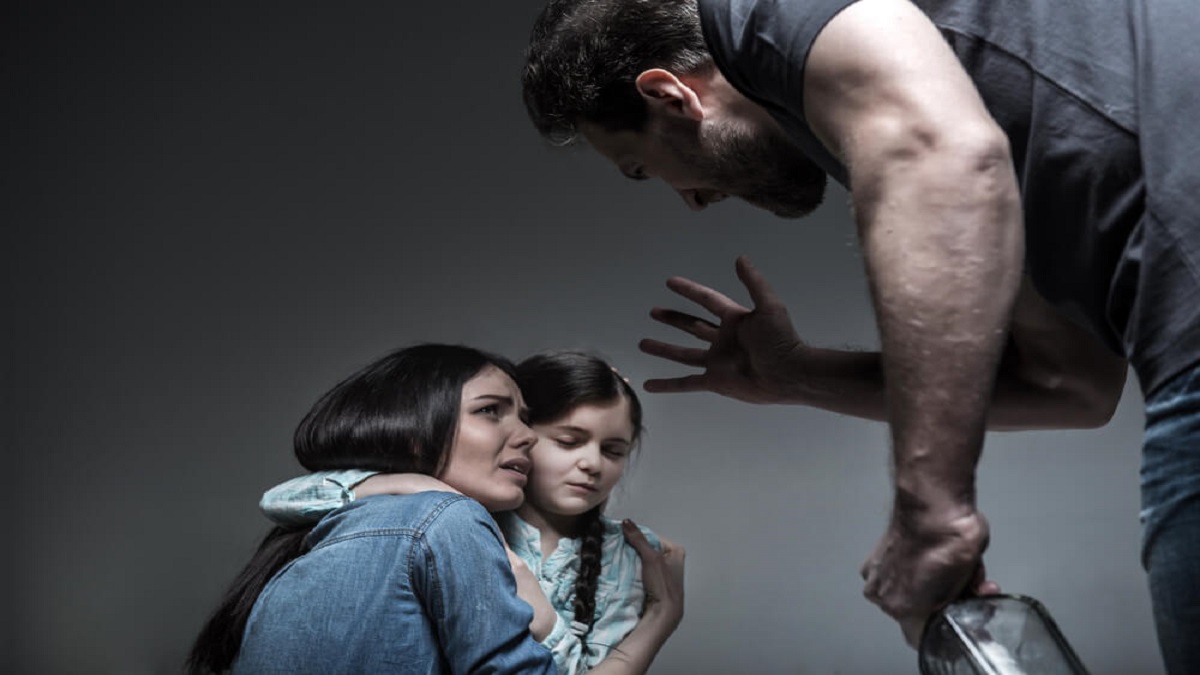 In Pakistan, incidents of domestic violence and abuse against women are comparatively more in the second half of 2020 as compared to the first half, reported by the Sustainable Social Development Organization (SSDO).

Owing to the covid-19 pandemic, domestic violence and abuse against women and children were found to be high as compared to the first half of 2020 and previous years. As per the third six-monthly report launched on Monday by Sustainable Social Development Organisation (SSDO), the government failed in preventing child abuse, and the violation of women’s rights increased.

Likewise, child abuse cases have also increased 3 times in the 2nd half of 2020 as compared to the 1st half of the same year. The maximum child abuse cases were found in Punjab followed by Sindh and Khyber Pakhtunkhwa. Shahid Jatoi, director programmes SSDO said, “Apart from many reasons, the psychological impact of lockdowns and the lack of reporting mechanism that is usually present in normal days led to the increase in the criminal behaviour,”

A big difference between media and official data was observed as women and child rights violations were reported by media were less compared to the official record that suggested that either the media had not given priority to these cases or failed to properly report such incidents.