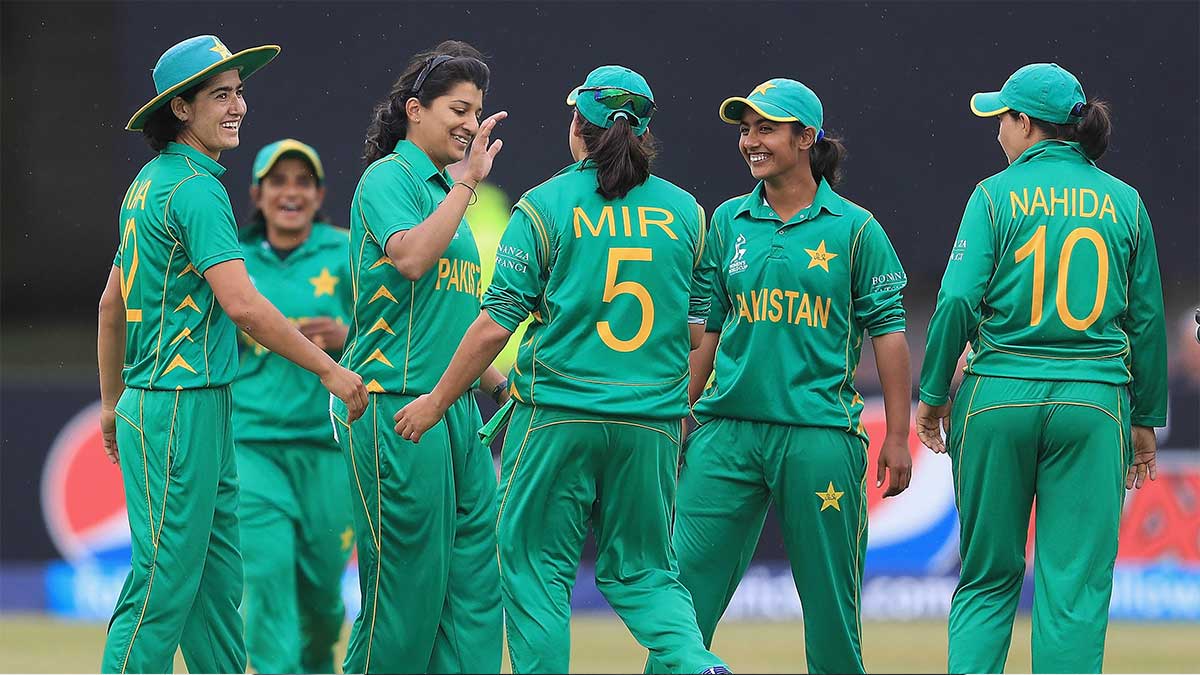 The Pakistan Cricket Board (PCB) is expected to provide maternity leave in the central contracts of players on the Pakistan Women Cricket Team.

According to sources, the decision to include maternity leave in contracts was made after Bismah Maroof, the Pakistan Women’s captain, declared an indefinite break from cricket on Twitter.

PCB thanked the women’s team captain and wished her well as she embarked on a new phase of her life.

There is no maternity leave provision in the existing deal, and PCB does not provide any assistance to female cricketers during this period. Women cricketers will be given medical benefits and indefinite maternity leave in their central contracts, according to recent developments.

Read more: NA Approves Bill for Up to 6 Months of ‘Paid Maternity and Paternity Leave’

Bismah Maroof’s monthly salary will be based on the central contract ‘A’ category, and she will be eligible for medical benefits. Bismah Maroof will be the first player in the history of Pakistani cricket to be granted maternity leave.

Bismah Maroof, an all-rounder for the Pakistan women’s team, has declared her pregnancy and will be taking an indefinite break from cricket.

She expressed her situation on Twitter, writing, “I’m overjoyed to announce that I’ll be starting a new chapter in my life as a mother. As I take an indefinite break from cricket, I’d like to send my best wishes to the Pakistan women’s team. Prayers and support are requested. Thank you so much.”

Since the Women’s T20 World Cup in Australia in February-March 2020, the 29-year-old has not played for Pakistan. Javeria Khan led the charge after she opted out of the tours of South Africa and Zimbabwe earlier this year due to “family reasons.”

In while-ball cricket, the all-rounder has taken 80 wickets. During the upcoming high-performance camp, the Pakistan Cricket Board (PCB) has announced that 26 female cricketers will receive ability and fitness training at the DHA Sports Club Moin Khan Academy in Karachi.

Following a seven-day quarantine period for the players in a Karachi hotel between April 17 and 23, head coach David Hemp, who is currently preparing a camp for aspiring women players at the same venue, will take charge of this camp once it formally begins on April 24.